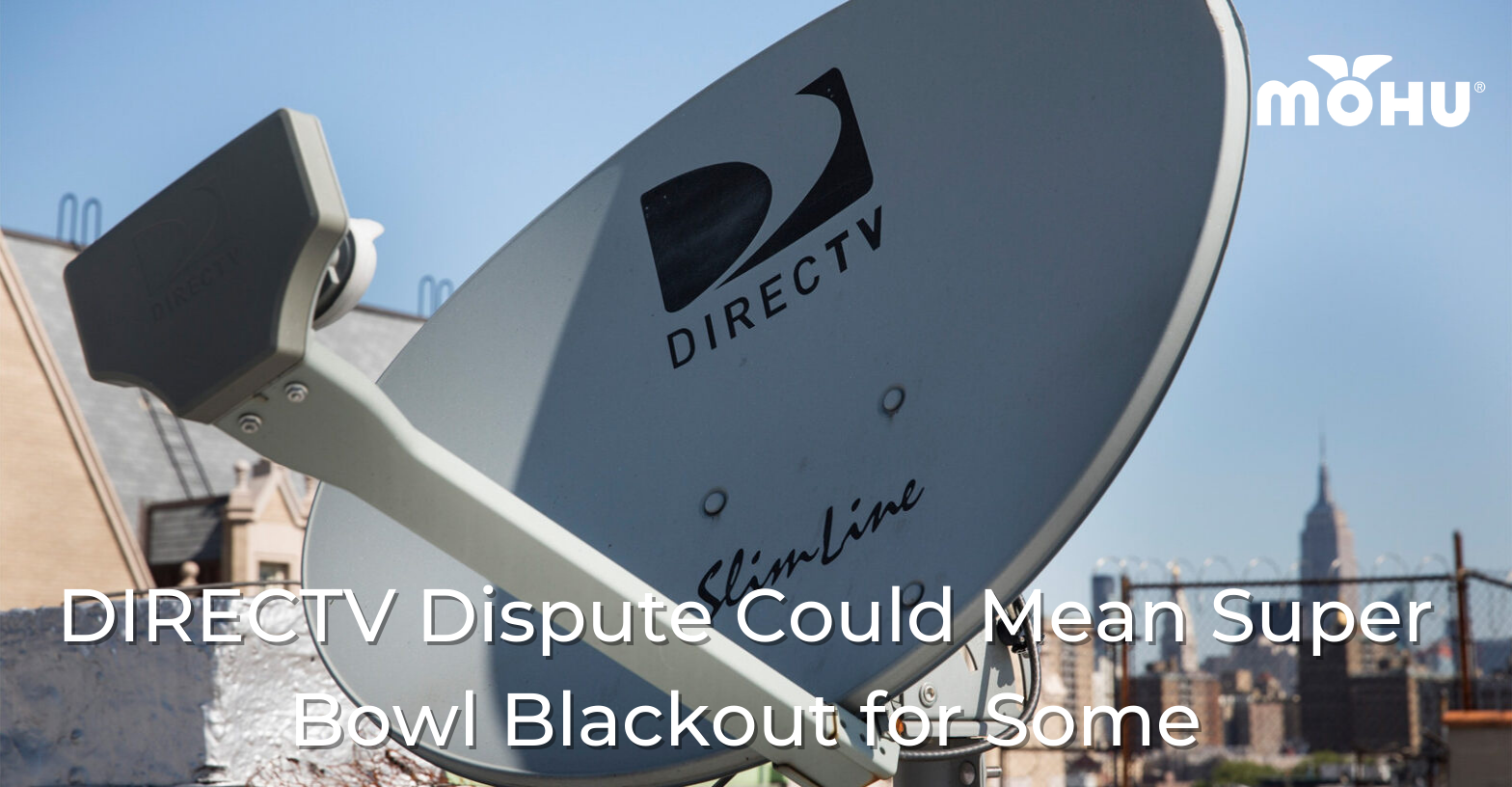 Another day, another dispute. We’ve reported before on DirecTV disputes with broadcasters that have resulted in channels being blacked out for paying customers. This has meant folks have missed out on their favorite TV shows, local news, and NFL games.

Now there’s another dispute happening that is directly affecting folks here in our home state of North Carolina but that can and does happen (too often) to paying customers across the US. This time it means an impending blackout of local CBS affiliates. Do you know who’s airing the Super Bowl? CBS. That means football fans who pay (too much) money for satellite TV could miss out on the biggest sporting event of the year.

Because of this, we thought we’d remind everyone how simple (and affordable) it is to make sure you aren’t left in the dark due to any cable/satellite blackouts. 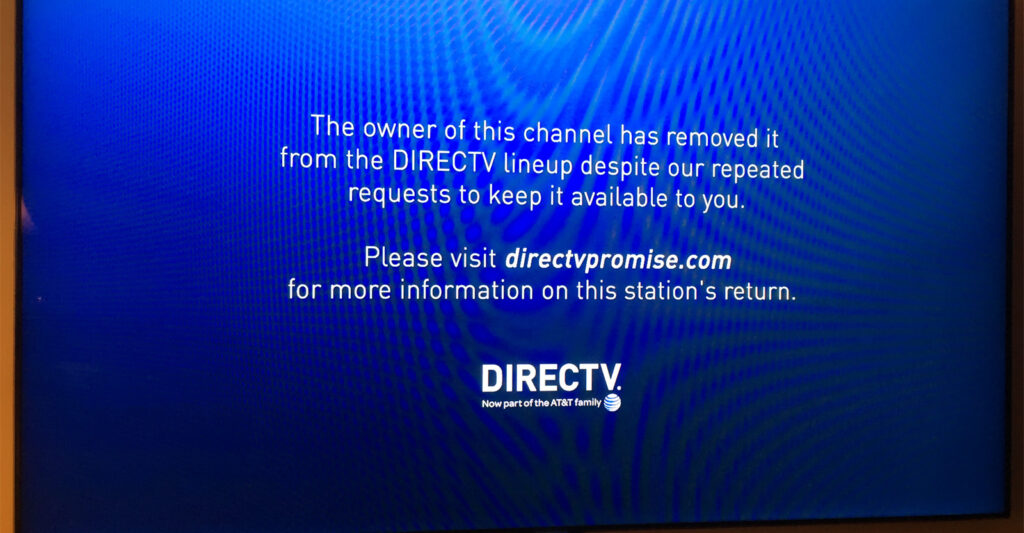 How to Avoid Blackouts

For starters, a huge chunk of all of the NFL games, including the AFC Championship, NFC Championship and the main event Super Bowl 50 are all being broadcast on network stations. We’ve shared week after week how you can enjoy these games for free with an over-the-air HDTV antenna. You can continue to enjoy pure 1080 high definition broadcasts of many of the games this season (in addition to almost all of the top 100 shows on TV, local news, and more), whether there is a DirecTV blackout or not.

All you have to do is plug in your zip code to see about how many channels you could receive for free over-the-air, and then pick out the HDTV antenna that best suits your needs based on your location without the hassle of monthly subscriptions or potential blackouts like this one. 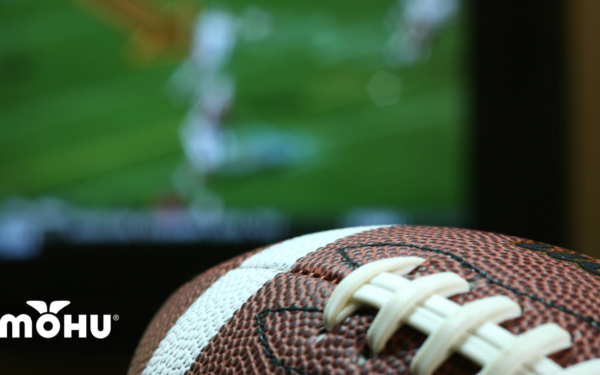 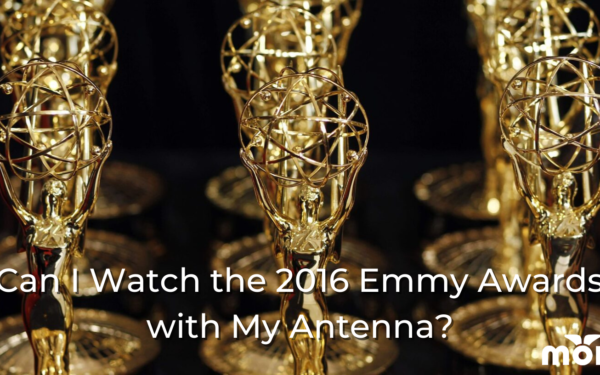 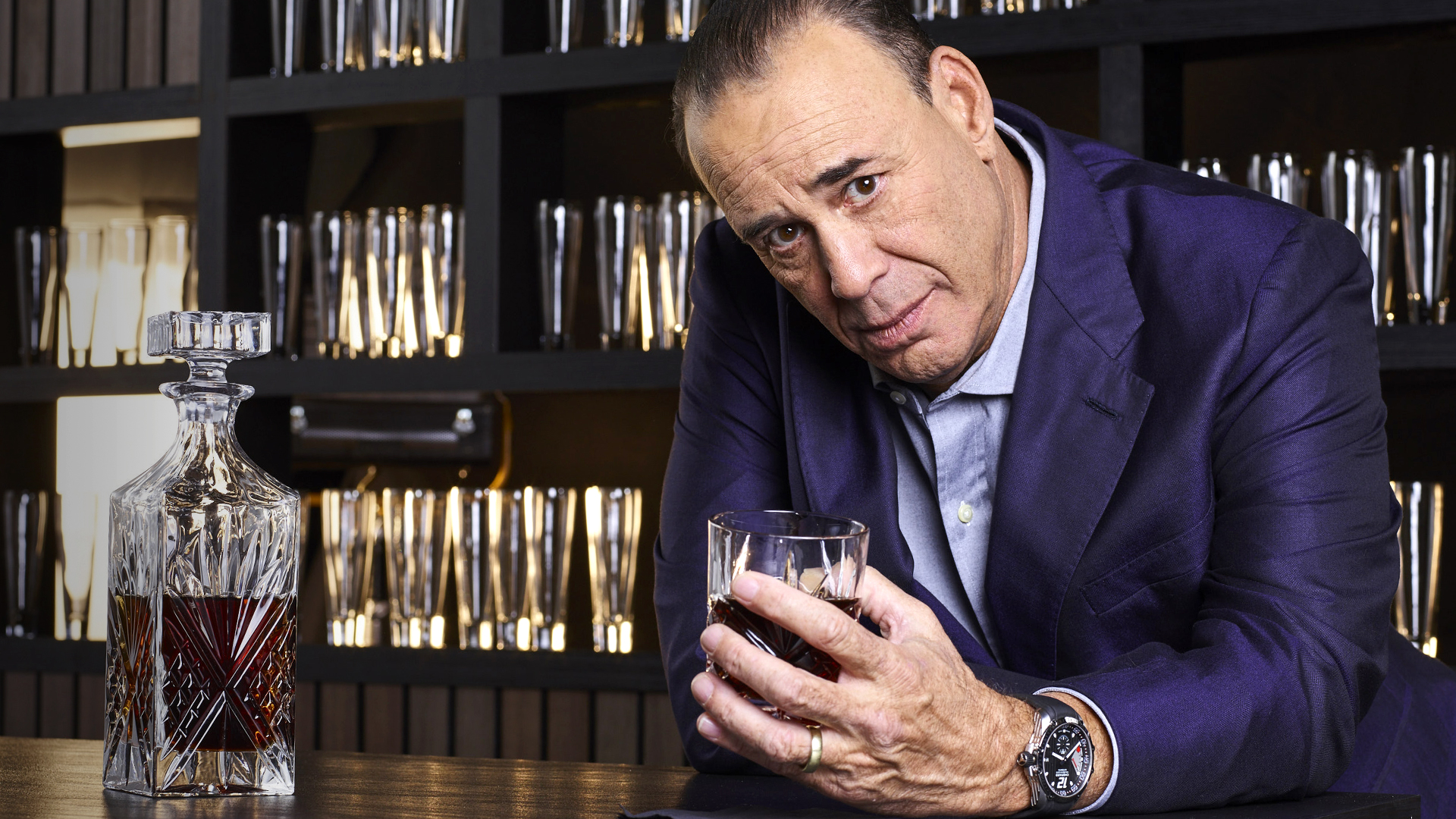