Thinking about getting an antenna but not sure what you will get from an antenna? Are there only a few low-quality public access stations available?

The answer is, “no.” There are a ton of high-quality stations. For example, Chicago gets more than 70 over-the-air stations including ABC, CBS, FOX, NBC, PBS, and the CW.

Chicago is not the only city with a ton of great channels. Many cord cutters get over 30 stations, of which many are in HD. So we took a moment to create a list of the top over-the-air TV stations that most Americans should be able to get access to and what percentage of Americans get the channel. 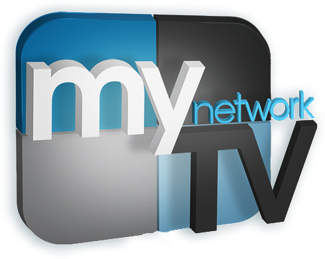 , 91%. A syndicated TV station showing reruns of popular TV shows such as Bones, The Closer, Law & Order Special Victims Unit, The Walking Dead, and many more.

Grit, 75%. With a focus on action, westerns, and general men’s interests including everything from classic Lassie episodes to modern classics such as Walker, Texas Ranger.

Antenna TV, 73%. Full of classic television series and movies with classics such as Bewitched, I Dream of Jeannie, and many more.

, 72%. Focuses on African-American programming with shows such as The Bernie Mac Show and original programming such as live Premier Boxing Champions.

Qubo, 65%. Focuses on children’s programming for a wide range of ages and interests.

Cozi TV, 64%. With a focus on classic television from the 1970s to the 1990s including Baywatch, Dragnet, The Dick Van Dyke Show, and many more.

Escape, 59% focuses shows and movies with themes of Suspense, Drama, Women’s General Interests with shows like Forensic Files, American Justice, and many more. This is just a small sampling of the 100-plus national over-the-air TV channels. That is not even counting your local stations because many areas have local news and weather stations and other special local channels only available where you live. 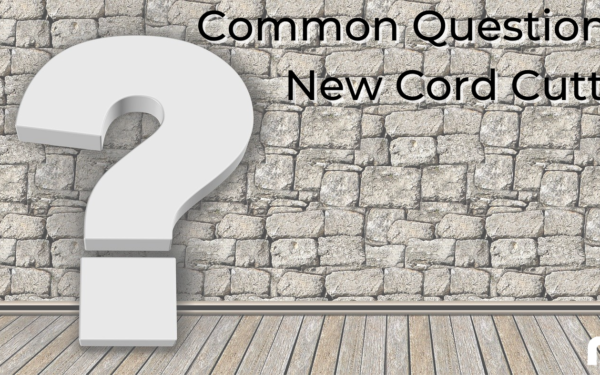 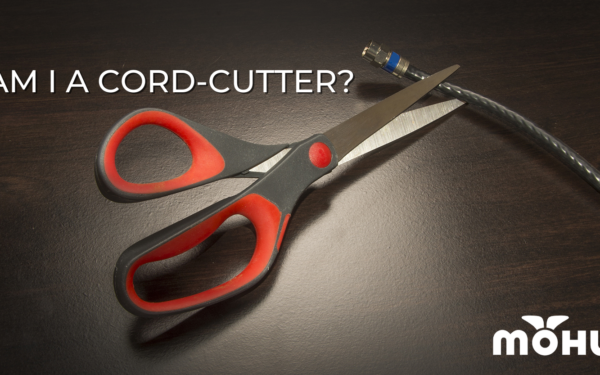