The NCAA Tournament is here! The year’s biggest event in NCAA basketball starts tonight, with the first game tipping off at 6:40 pm ET.

Here’s a quick look at dates for each round, including which networks will be broadcasting. You can find the complete schedule here.

Watch CBS for Free with an Antenna

Although CBS isn’t broadcasting the Final Four or the Championship this year, there is still plenty of tournament action to catch over-the-air. Games in the First and Second Rounds, Sweet Sixteen, and the Elite Eight will all be available to watch for free on CBS. All you need is a Mohu over-the-air antenna! And you can always record games, skip commercials, or stream on-the-go by pairing your antenna with an OTA DVR.

If you’re not sure which antenna is right for you, check out our handy zip code tool. Want a full cord cutting recommendation for all the March Madness match-ups? Visit Untangle.TV for a personalized suggestion!

CBS and Turner Sports share the broadcast rights to the NCAA tournament, with Turner dividing its games across TNT, TBS, and TruTV. Luckily, you can receive these channels on one of many streaming services. Some services are only available in select markets, be sure to check if the service you’re signing up for is in your area!

With Sling’s Blue package, you can get access to TBS, TNT, and TruTV for $25 a month.

You can watch the tournament games with DirecTV Now’s Live a Little option for $35 a month.

One of the newer streaming services, YouTube TV is now priced at $40 per month and includes TBS, TNT, and TruTV.

For $39.99 a month, you can watch the Turner stations on Hulu with Live TV.

CBS also has its own streaming service, CBS All Access. Available in certain markets, you can stream live TV on a variety of devices. CBS All Access starts at $5.99 per month but if you want the service without ads, it costs $9.99 per month. 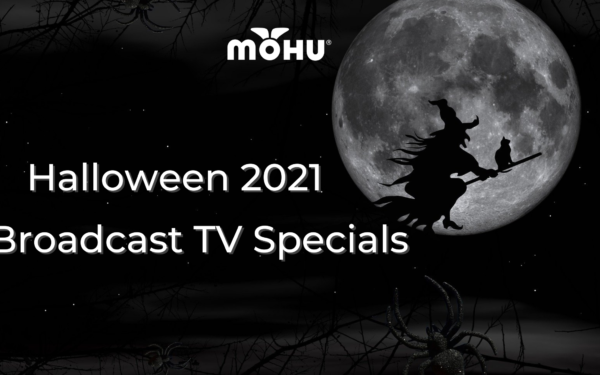