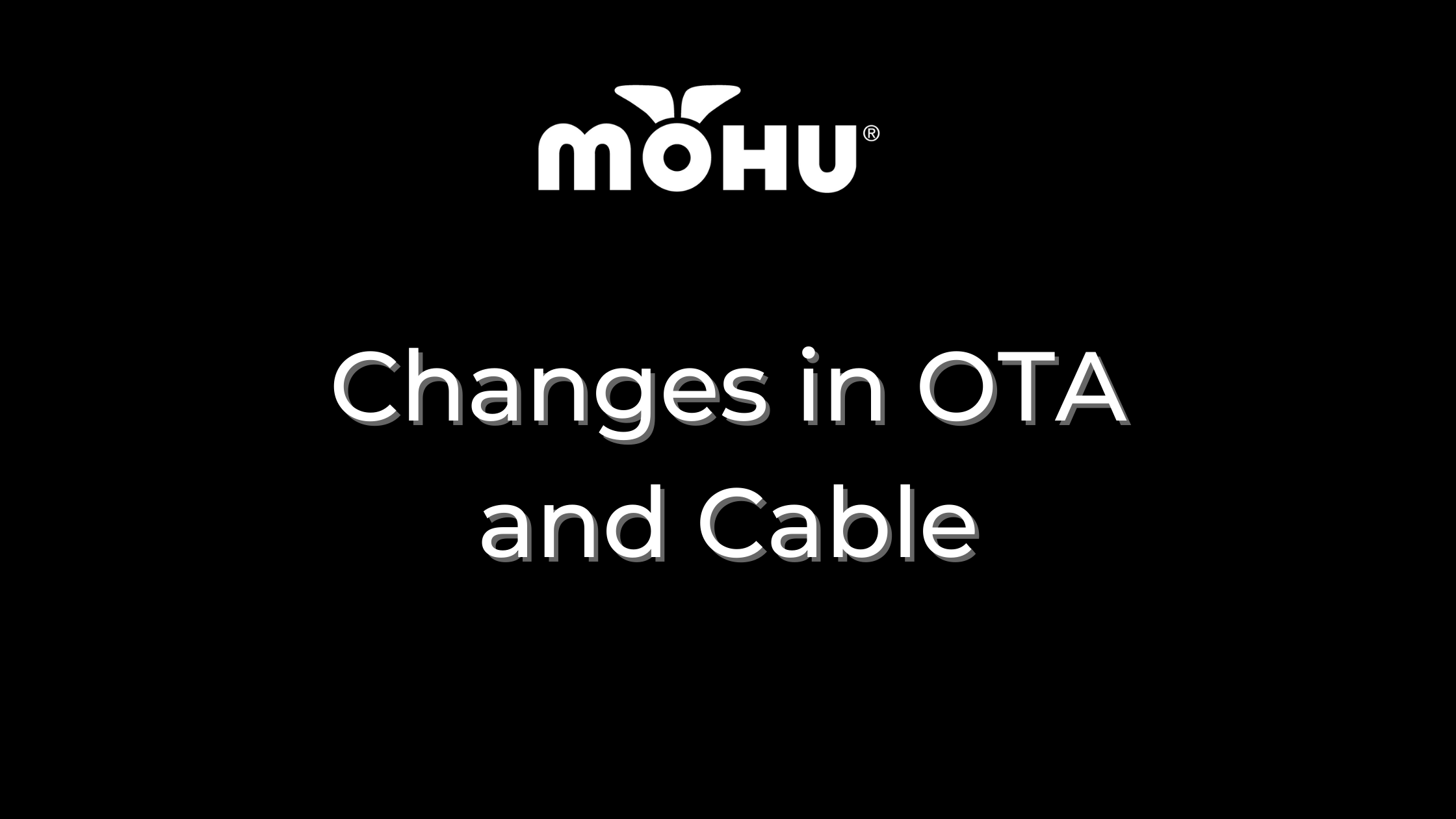 Home > The Cordcutter > Changes in OTA and Cable

Two big news items going on in the world of television are the impending Comcast purchase of Time Warner Cable and Aereo’s court battles.

Comcast is planning to purchase Time Warner Cable for $45 billion pending regulatory approval. The purchase will give the combined company (yet to be named) about a 30% share of the cable TV market and 40% of the broadband market. In a letter to Time Warner consumers, the CEO assures current customers that, “The combined company will innovate faster and deploy even better products and features, including a superior video guide, faster Broadband Internet speeds and even more WiFi access points so you can access the Internet wherever you go.”

On the other hand, many in the media think otherwise. The Washington Post shares several concerns such as the merged company having the power to demand higher retransmission fees from broadcasters which could leave markets with network blackouts. Comcast/TWC will also have the power to raise rates since there is no competition in their markets. At some point, they may increase the number of cord-cutters as monthly rates increase.

In addition, the combined company may not necessarily adhere to the guidelines of “net neutrality.” This is already happening pre-merger as Netflix has signed a deal with Comcast to gain better access to Comcast’s broadband network and Comcast can now broadcast Netflix’s hit series House of Cards to its subscribers without a Netflix subscription. The merger still needs government approval but at this time  it looks like it will happen by the end of 2014.

The other company in the news is a small start-up named Aereo. It offers OTA TV through the internet. Its tiny antennas capture OTA content and then stream it from the cloud for a base price of $8/month. Aereo has been in and out of court and its case will be heard by the Supreme Court in April.

Two issues are at the heart of the case. The first is the re-transmission fees that cable companies pay the networks to broadcast their content to cable subscribers. At last count, networks were reaping about $3 billion a year in re-transmission fees.  Aereo doesn’t pay any re-transmission fees and doesn’t plan to. The second issue rests on copyright infringement–is watching TV via Aereo a “public performance” which would be a copyright violation, or is it private performance? The courts can’t seem to agree so the Aereo case is heading to the Supreme Court for  a final decision. Whatever the Supreme Court decides, the landscape of OTA TV is going to keep shifting. 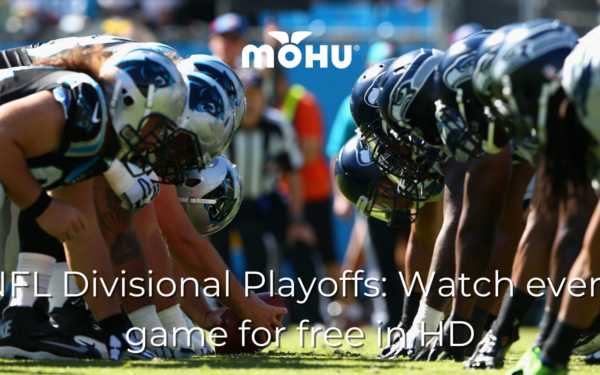 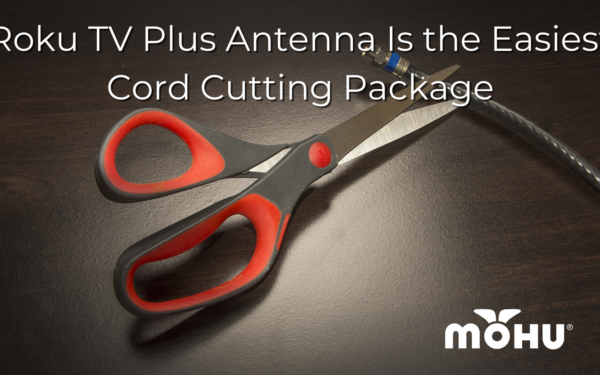