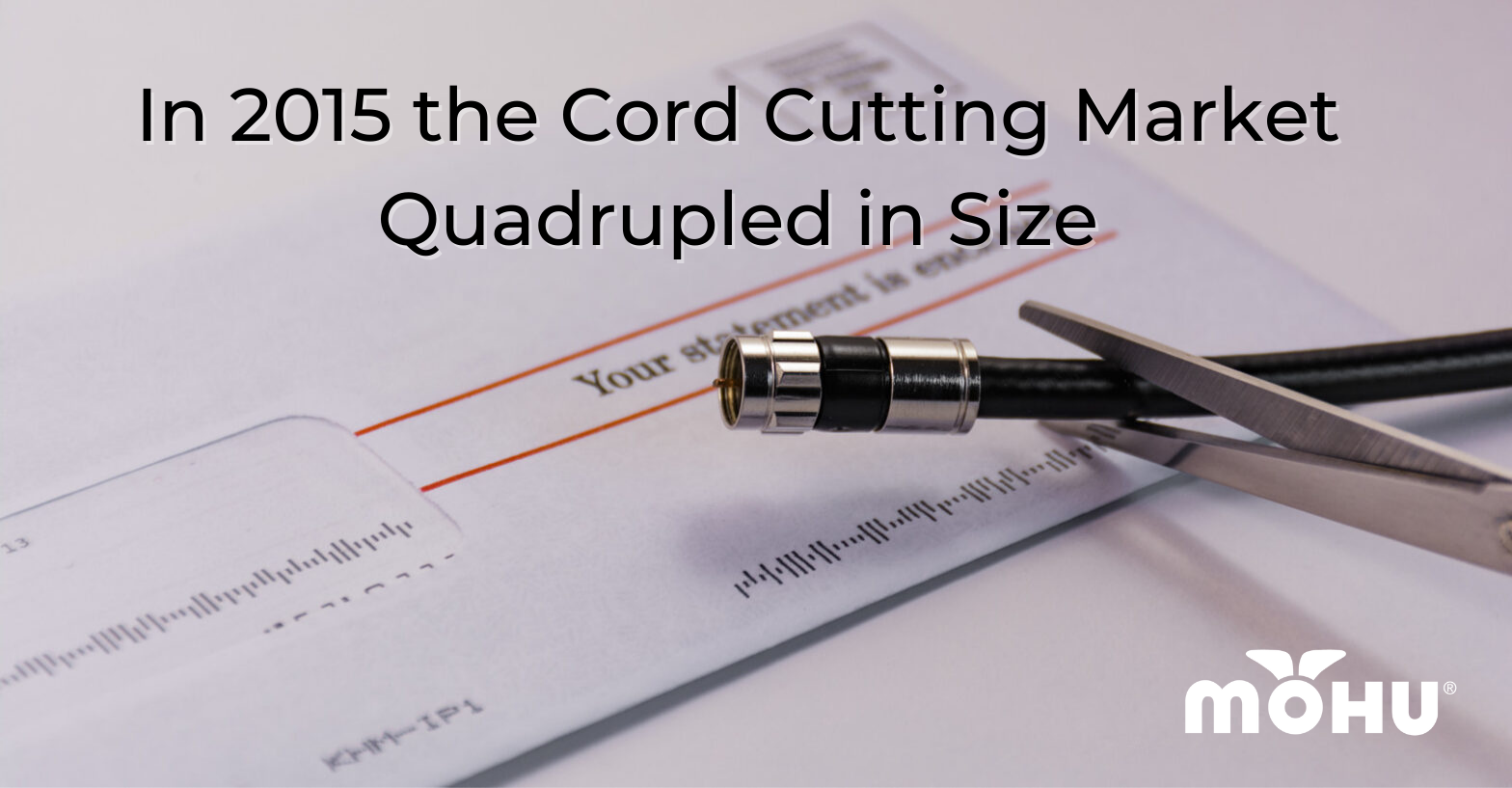 When in doubt, look to the data. Cord Cutting is on the rise, and is gaining momentum by the minute.

Cord cutters, the numbers for 2015 are in and they are looking pretty great. It turns out that approximately 1.3 million Americans cut the cord in 2015. To put it another way, the cord cutting market quadrupled its size in a single year. This is all according to the annual report: “The Battle for the North American (US/Canada) Couch Potato,” and here’s the breakdown:

Released every year by the Canadian research firm Convergence Consulting Group, the report details the size and purchasing habits of Canadian and American television viewers; and not surprisingly it paints a picture of the cable industry losing subscribers while OTT services like Netflix and Hulu rise.

For Canadian cord cutters, growth was just as explosive. In 2014, approximately 105,000 Canadians cut the cord, and this year it’s nearly doubled to 190,000 in 2015. Bottom line: Cord Cutters are rapidly multiplying while the cable companies are hemorrhaging subscribers.

Titled “Is 2015 the year cord cutting died?” Daniel Kline of the Motley Fool looks at one study that examined 13 of the top pay-tv providers, accounting for 95 percent of the pay-tv market. The study found that between the top 13 providers, they lost approximately 383,467 subscribers; far lower than our previous figure (more on the discrepancy in a moment!).

Taking this as a sign cord cutting is doomed, Kline muses: “Just because streaming options are cheaper does not mean that consumers are going to get rid of Comcast, AT&T, Time Warner Cable, and the rest. Spam is cheaper than filet mignon, but some people will pay for the top-tier product.”

Top-tier product? Don’t kid yourself. The fact of the matter is that online-streaming is slowly but surely replacing cable television; and as more options become available, the more traditional cable packages will become irrelevant.

Now if you’re wondering how that two studies can have conflicting numbers, just remember the scope of both studies. The one quoted by Kline looks at 13 companies which, although they make up a significant portion, still do not represent the entire cable industry.

On the other hand, the Convergence study looks at the entire market. So while cord cutters haven’t quite taken down the big cable giants, the bottom of the pyramid is still eroding at a faster pace than Big Cable would like.

So what do you think? Was 2015 a banner year for cord cutters everywhere or was 2015 the begging of the end for the cord cutting revolution.

I have a hunch as to what you’ll say but, all the same, let us know in the comments below or sound off on social media! 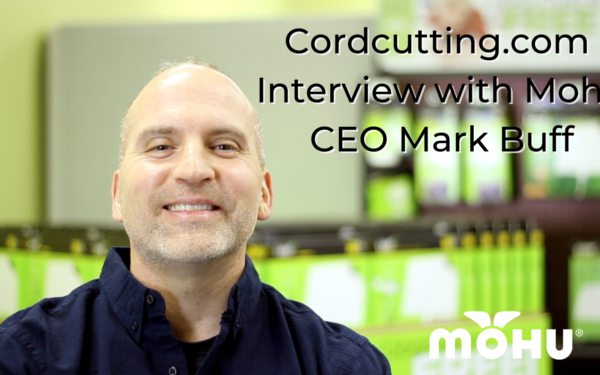 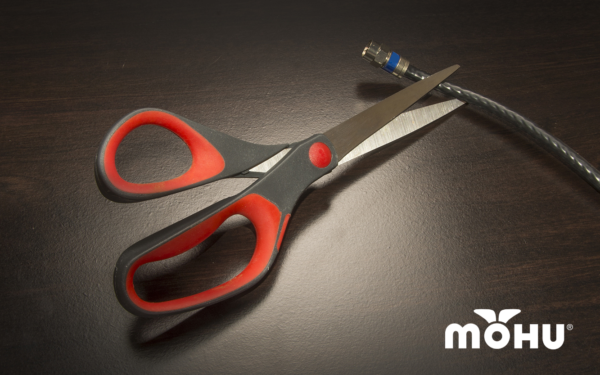 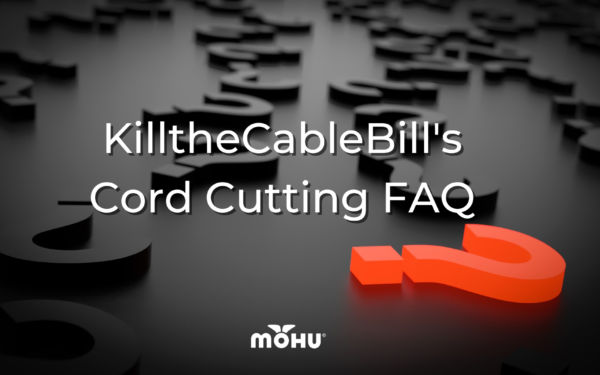