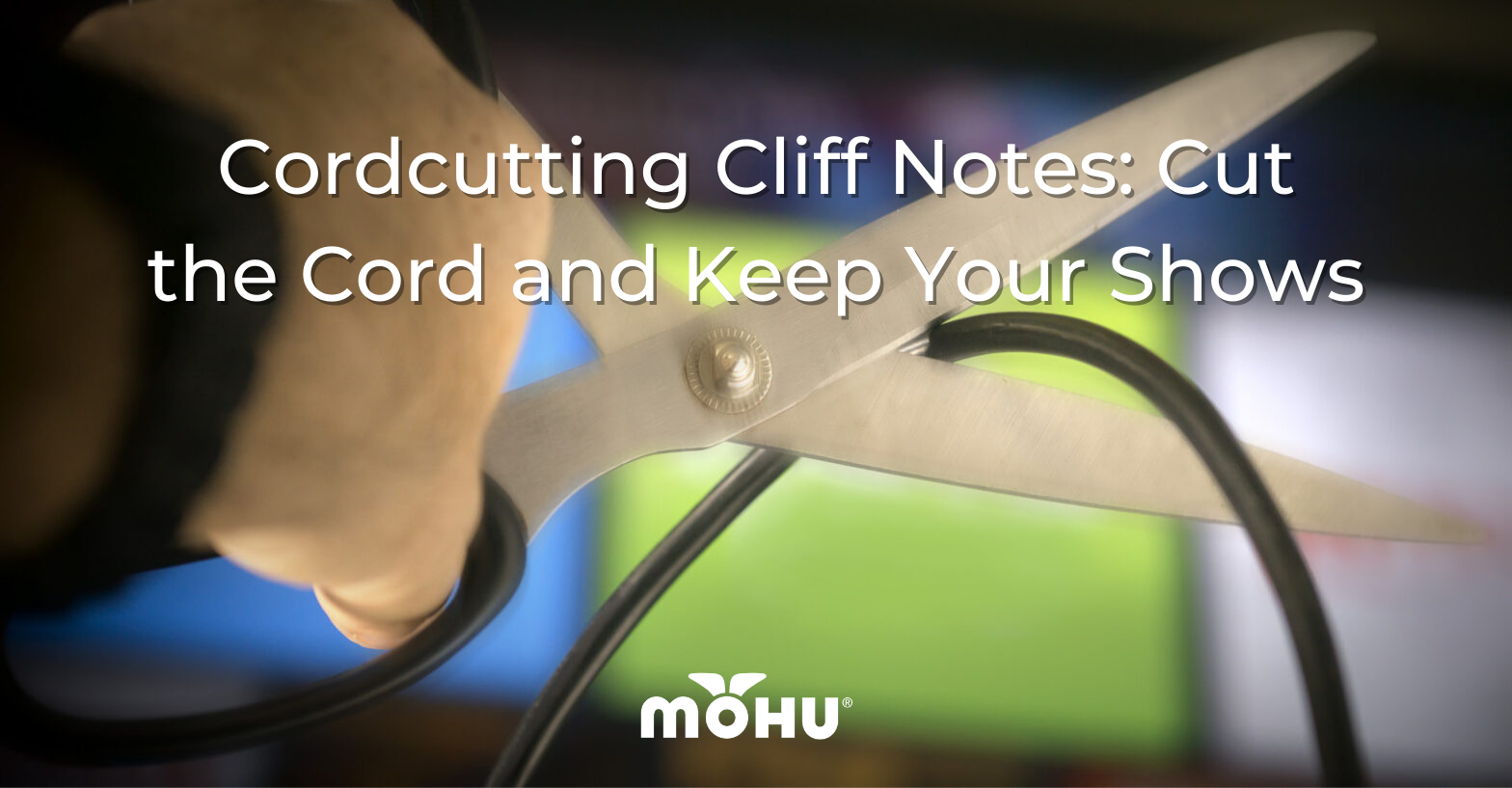 Home > The Cordcutter > Cordcutting Cliff Notes: Cut the Cord and Keep Your Shows

One of the most common e-mails I get is from people who love the idea of cord cutting, but for one reason or another just can bring themselves to do it. I hear it all the time: “Well I just don’t know how to do it”; “It’s too complicated”; or “But I don’t want to miss TV Show X.” I agree, cord cutting seems hard if you are new to the concept; and no one wants to lose their favorite show just to save a couple of dollars.

First, let me start by saying you will save more than just a few dollars. What would you do with an extra $600 in your pocket? Second, it is a myth that you have to give up your favorite television shows in order to ditch cable. Finally, cutting the cord is much simpler than it seems.

In order for you to be free from the tyrannical clutch of cable & satellite companies, there are a few things you will need to purchase. They are: OTA Antenna, Streaming Device, Streaming Services and OTA DVRs. If you don’t know what some of those things are, don’t worry, we’re going to explain each and every item on this list and how to go about getting each one.

Basically, an OTA antenna is the rabbit ears of the future. You may be asking why you need an OTA antenna when you can just stream all the shows you want; and that’s a fair question. Sometimes we forget how many of our favorite shows are on network television; not to mention local new, sporting events, and live specials that wouldn’t be available for streaming. Besides, sometimes it’s just nice to flip on the TV and watch whatever’s on.

There are thousands of different models to choose from when it comes to OTA antennas. Most run in the $30 to $60 range. Personally, I have always loved the company Mohu and their antennas. Mohu Antennas were designed by former US military engineers, and are simply the best antennas on the market.

To figure out what model will work best for you I suggest using a tool like AntennaWeb (or Mohu’s zip code channel finder). This site will graphically show you what channels you could get, how far away the broadcast towers are, and from which direction the signal would be coming from – using your home address. Once you get this all mapped out, your next step is to figure out which antenna will work best for you. To do this I suggest using Mohu’s product pages to review the different Mohu antennas available: Metro, Leaf 30, Leaf 50, Curve 30, Curve 50, and Sky 60.

Now let’s take a look at streaming devices. A streaming device does exactly what it sounds like; it streams movies and television from the internet into your television. That’s it. There are a lot of different kinds of streaming devices out there on the market; even some DVD players have the ability to stream Netflix and YouTube.

When it comes to picking a streaming device, not all devices are made equally. Some devices, like Apple TV, exclude huge streaming apps like Amazon Prime; while others act more as a bridge between your TV and computer, like Google Chromecast. If you’re not a tech junkie, and just want something simple, I would suggest going with Roku.

Roku is a simple, easy to use, proprietary streaming device that supports all major streaming apps as well as thousands of niche channels you never knew existed. There are four different versions of Roku (Roku 1, 2, 3, and the Streaming Stick). The cheapest Roku costs $50 and will work with most televisions (even older non-HD models). Here’s a more detailed overview of some of the best TV streaming devices available.

The next thing you need to severe your connection to the cable company is to sign up for a few streaming apps. Surprisingly, you won’t have to sign up for more than 2 or 3 different apps.

I don’t know about you, but I hate missing sporting events and live shows. That’s why the next thing I would recommend is an over the air DVR. OTA DVRs will record your shows on all the major broadcasting networks and is great for when you’re on the go. You can either buy one or build one yourself. The only downside to purchasing an OTA DVR is that many of them require you to pay a monthly subscription fee; usually between $15-$30 dollars.

Once you are signed up for your preferred streaming services, you are done! Congratulations, you have everything you need to cut the cord and kill your cable bill. By following this guide, you could be ready to ditch the cable company within the afternoon. Doesn’t that sound easier than putting up with expensive bills, lousy choices, and poor customer service? I think so.

Is there a TV show that you’re afraid of missing by cutting the cord? Leave us a message in the comments section and we’ll find out how you can watch it! 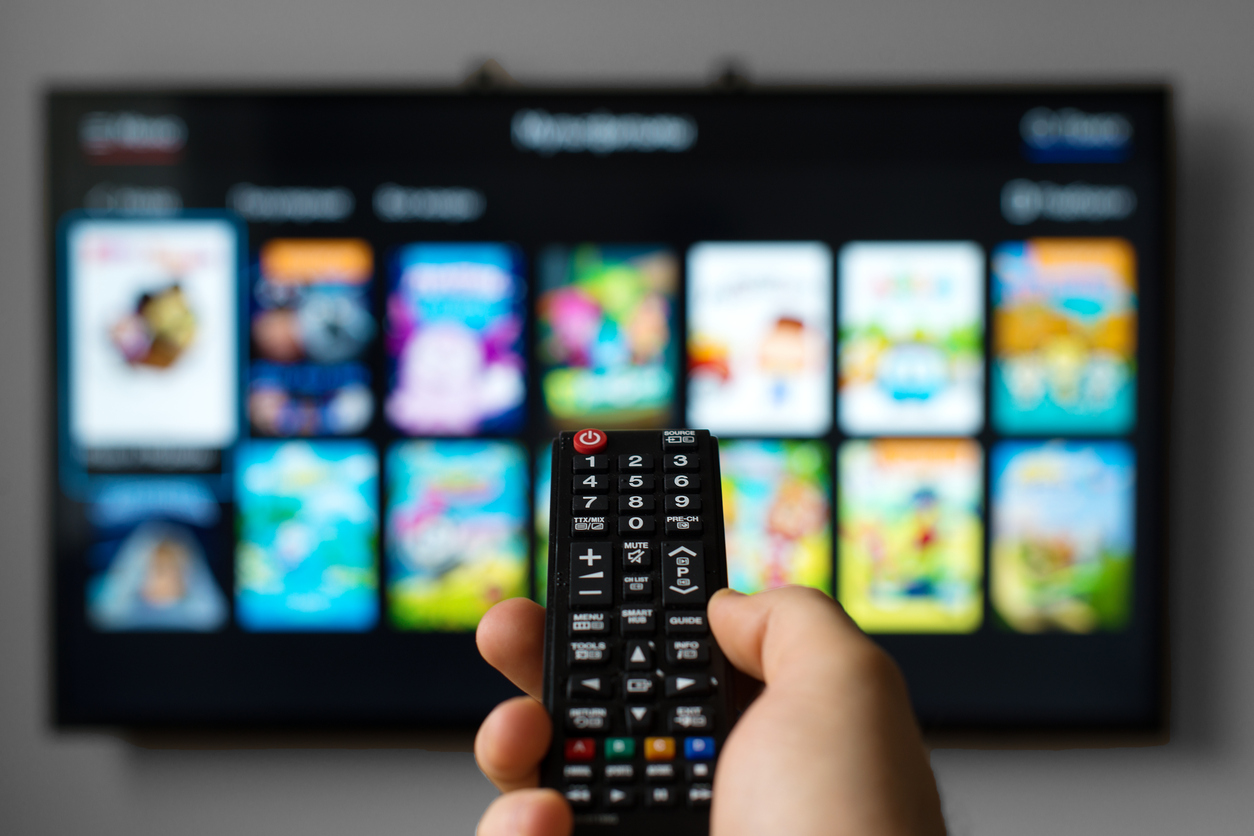 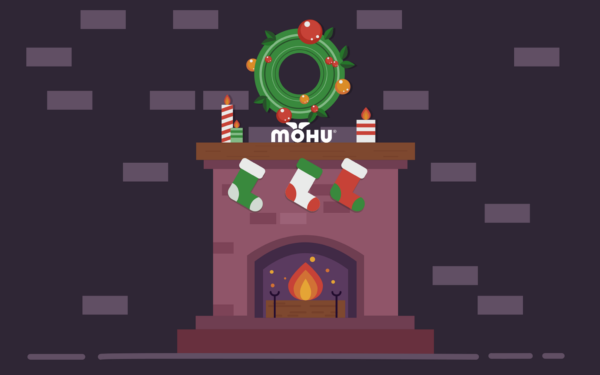 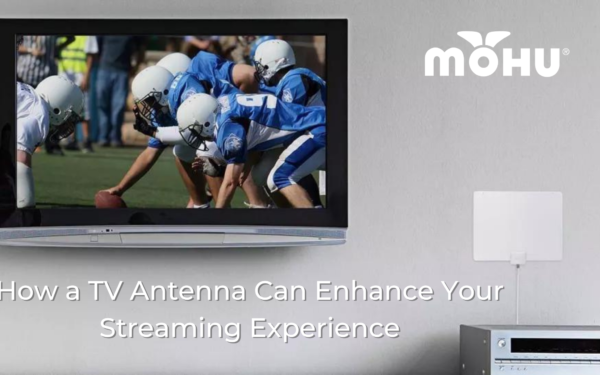