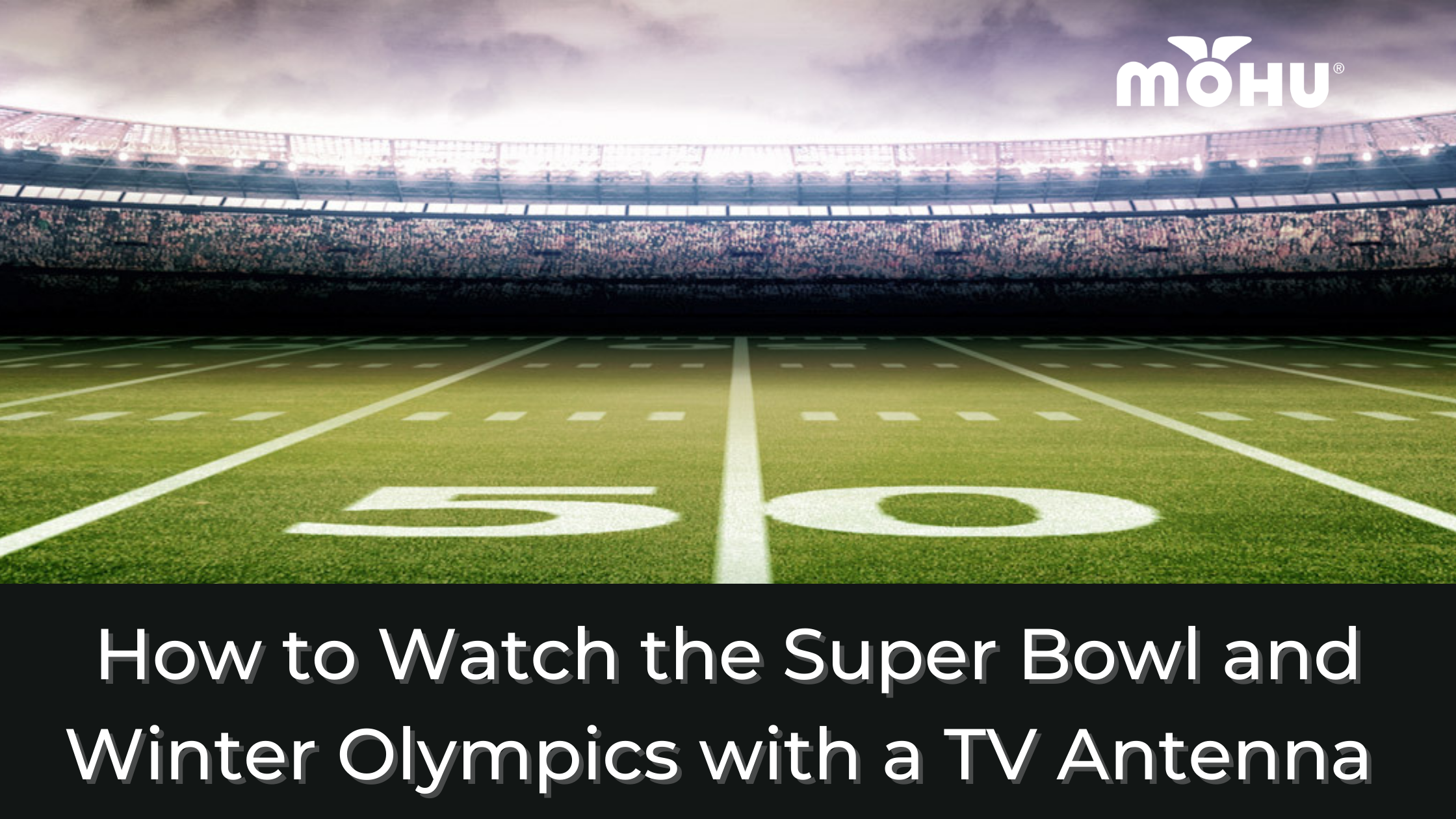 Home > The Cordcutter > Guest Blog: How to Watch the Super Bowl and Winter Olympics with a TV Antenna

One of the biggest hesitations people have with cutting the cord on their cable TV box is concern about whether they’ll lose access to live sports. With the Super Bowl and Winter Olympics both coming up, that concern is even more in the front of people’s minds.

The fortunate fact, however, is that you can stream live sports online without a cable TV box or subscription, including the Super Bowl and Winter Olympics, by simply combining an over-the-air antenna with a streaming service.

The TV antenna you want to buy is called an over-the-Air, or OTA, antenna, also seen as a high-definition, or HD, antenna. Straightaway, installing this on a television will allow you to watch the major broadcast networks like CBS, NBC, ABC, FOX, and PBS.

On its own, it will not, however, allow on-demand or DVR access, nor will it allow you access on a device other than a standard or smart television with an antenna coaxial cable port. You can add a DVR device to your setup if that’s a priority. It also will not allow you access to live sporting events if they’re not broadcast on one of these major networks or subchannels, such as on a premium cable station.

An OTA antenna is therefore an instrumental component of the setup you need to be fully prepared to watch the Super Bowl, Winter Olympics and all other live sporting events without a cable box or subscription. But it’s not enough by itself.

They provide that service for a fraction of the cost of cable TV. They provide it without the need for bulky equipment; it’s just an app download. You can also view it on multiple mobile devices, like an iPad, Roku Express, or Amazon Fire Stick, rather than just a TV connected to the cable box.

You may need to join more than one to get all the live sports, leagues, games, matches and special events you want to watch. That’s because different streaming services purchase different licenses from the various content owners.

The added benefit of a streaming service subscription is that even if you have an OTA antenna that allows you to watch the Super Bowl and Winter Olympics live at home, if you’re away from home during any particular game or event, there’s no problem. You can still stream it on-the-go over your mobile device using your streaming app of choice.

Thanks to the benefits of digital DVR, you can now even start watching a sporting event at home and finish watching while out and about, or vice-versa.

Considerations When Switching to Streaming

When switching from cable TV to a streaming service, you do want to take the quality of your internet connection into account. The main questions you want to ask are whether it’s fast and consistent enough to maintain a quality signal. Will you be able to view live-streamed TV smoothly and consistently without jumpiness, pixelation, or the need for extensive buffering?

If your internet connection is not fast, consistent, or secure enough to support live streaming, you may need to upgrade service or switch to a different internet service provider (ISP.)

To subscribe to a streaming app specifically for NFL games and the Super Bowl, you can choose between NFL Gamepass and NFL Sunday Ticket, only there’s a downside to each. The games on NFL Gamepass aren’t broadcast live; they’re prerecorded. NFL Sunday Ticket, meanwhile, broadcasts live games, however, like MLB.tv does with baseball, only out-of-market games. If you live within a team’s home region, you’ll be blocked from live streaming it over the app unless you mask your location using a VPN.

You can watch all NHL games on NHL.tv, all NBA games on NBA.tv, College Sports on College Sports Live and so on. MLB.tv broadcasts only out-of-market games, subjecting all teams to blackouts for viewers living within any team’s home region.

Barring these options, how do you find which streaming services carry which of the premium cable channels broadcasting most of the sporting events you want to watch live? You can find the vast majority of sports channels streaming on Hulu Live and Sling TV, including the Olympic Network where you can watch the Winter Olympics. They also both carry:

To see what sports channels other streaming apps carry, check their respective sites for complete live sports listings. Some of the streaming services also known for their live sports offerings include YouTube TV, AT&T Now and fuboTV. 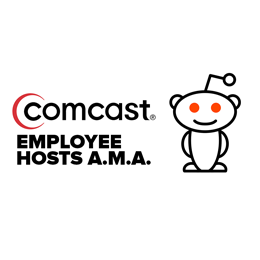 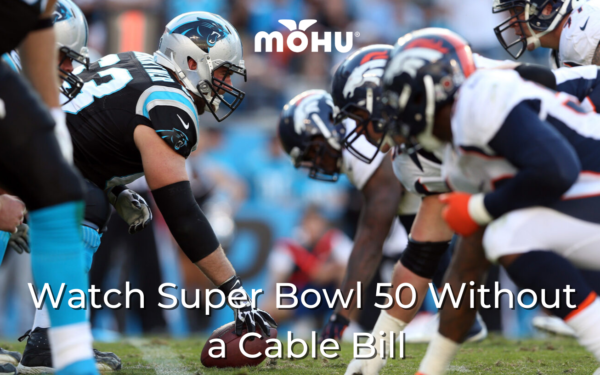