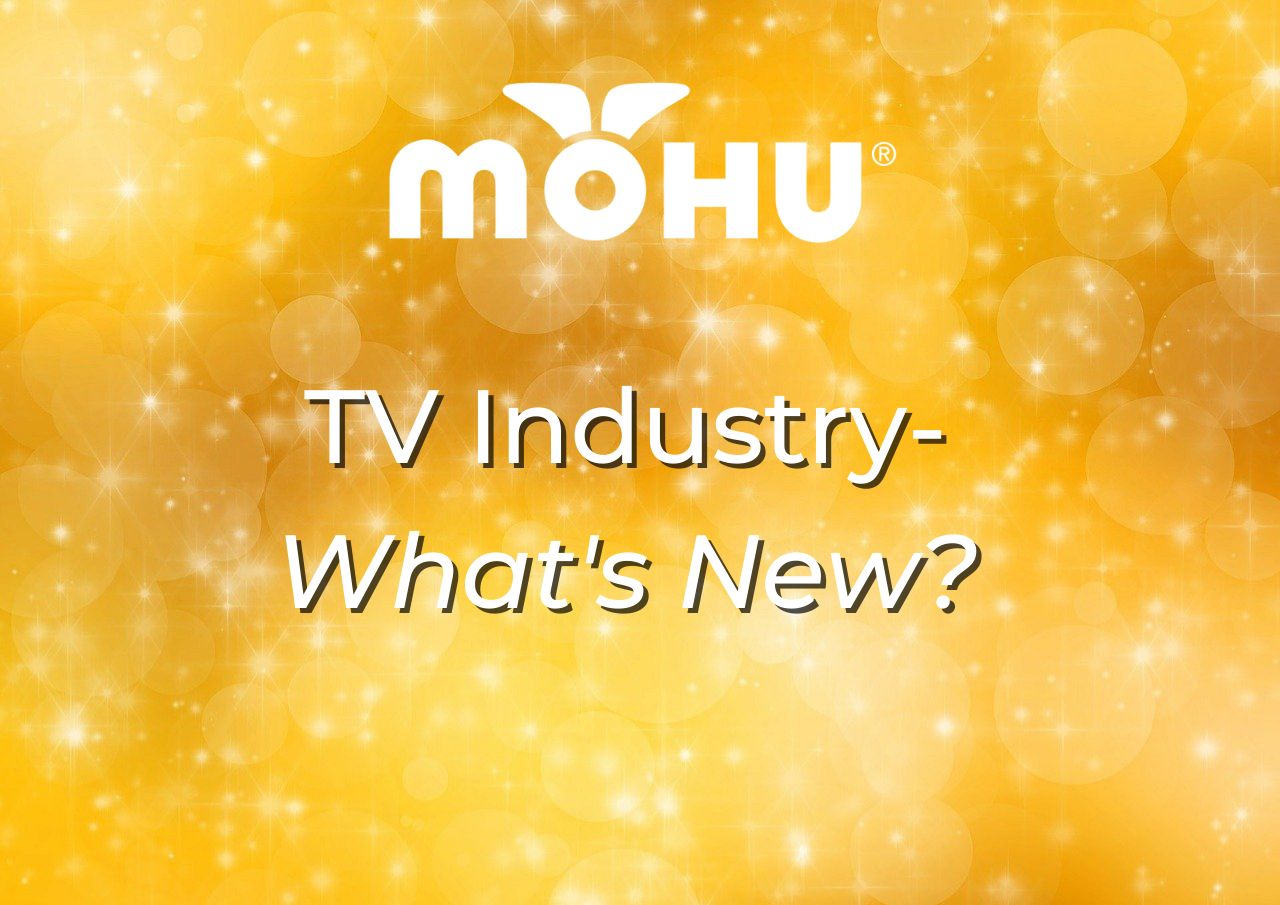 Several changes are causing disruption in the TV world for over-the air (OTA), cable, and streaming content. Below, we’ll discuss some of the changes.

On Sunday night Fox premiered, Cosmos—A Space Time Odyssey hosted by noted astronomer Neil deGrasse Tyson. It picks up where Carl Sagan’s original Cosmos left off in 1980. The Motley Fool calls the production and airing of Cosmos “event programming” and sees it as a reaction to the ever-shifting landscape of television.

Fox is starting out with Cosmos but has other event programming in the works. As The Motley Fool says about Cosmos, “The success of this type of programming isn’t fully reliant on the usual development cycle. It’s not even necessarily built for the long run. It’s built as a way to test the waters and see how viewers respond. Should it work, executives can start crafting round two, but until proven it’s very much a short-term proposition.” Fox is also using Cosmos to bring new viewers to its network, which is better known for Family Guy and Glee.

As cord-cutters become ever more prevalent, they are looking for different way to fill their entertainment void. OTA antennas such as the Mohu Leaf, Curve, and Sky certainly fill some of that void, with streaming content from  apps or streaming directly from networks also filling in gaps. There have been several notable streaming “fails” in the past month, two of which point to the benefit of having an antenna. The first and biggest issue was that NBC would only stream Olympic content to viewers with an existing cable subscription, and only on certain cable networks. That was a BIG issue for cord-cutters without antennas who wanted to watch Olympic marquee events such as figure skating, downhill skiing and ice hockey.

The second big fail was ABC’s botched attempt to live stream the Oscars to certain markets. Watching the Oscars OTA with an Mohu antenna brought viewers a clear and remarkable picture. But for viewers who tried to stream the Oscars from ABC’s website, not so much. Actually, not at all. According the to The Daily Beast, the stream wasn’t fixed until 10:45 pm Eastern Time, meaning viewers spent nearly two hours hitting the re-fresh button and getting an error message. Needless to say, the Twitterverse was grumbling about this.

Other things to keep on eye on–Aereo has been in and out of federal court and will go before the Supreme Court on April 22. And Comcast-Time Warner merger will certainly change the landscape of cable, and not always for the better. 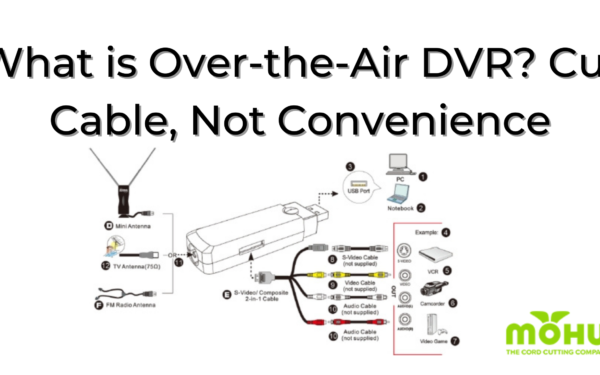 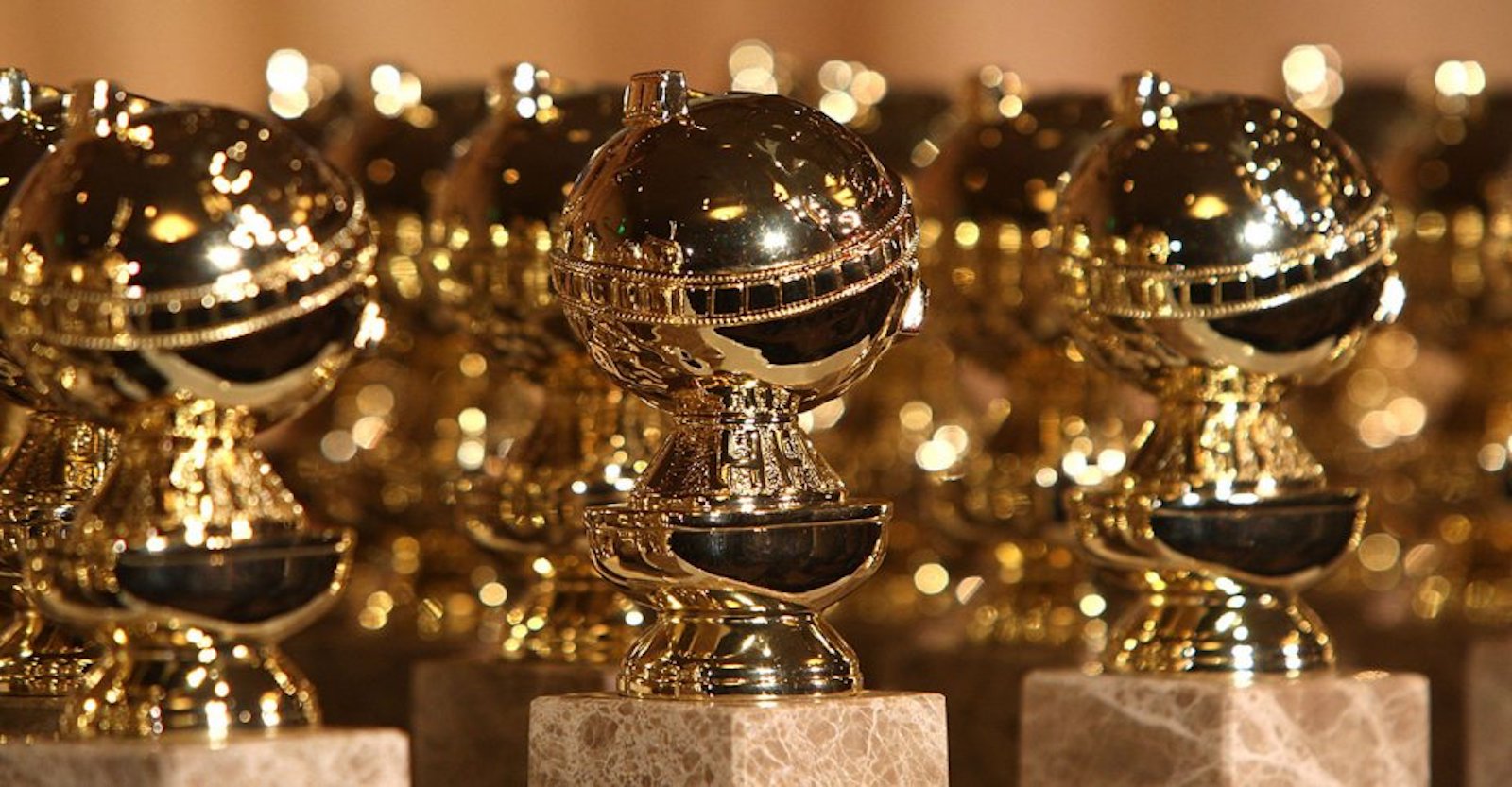