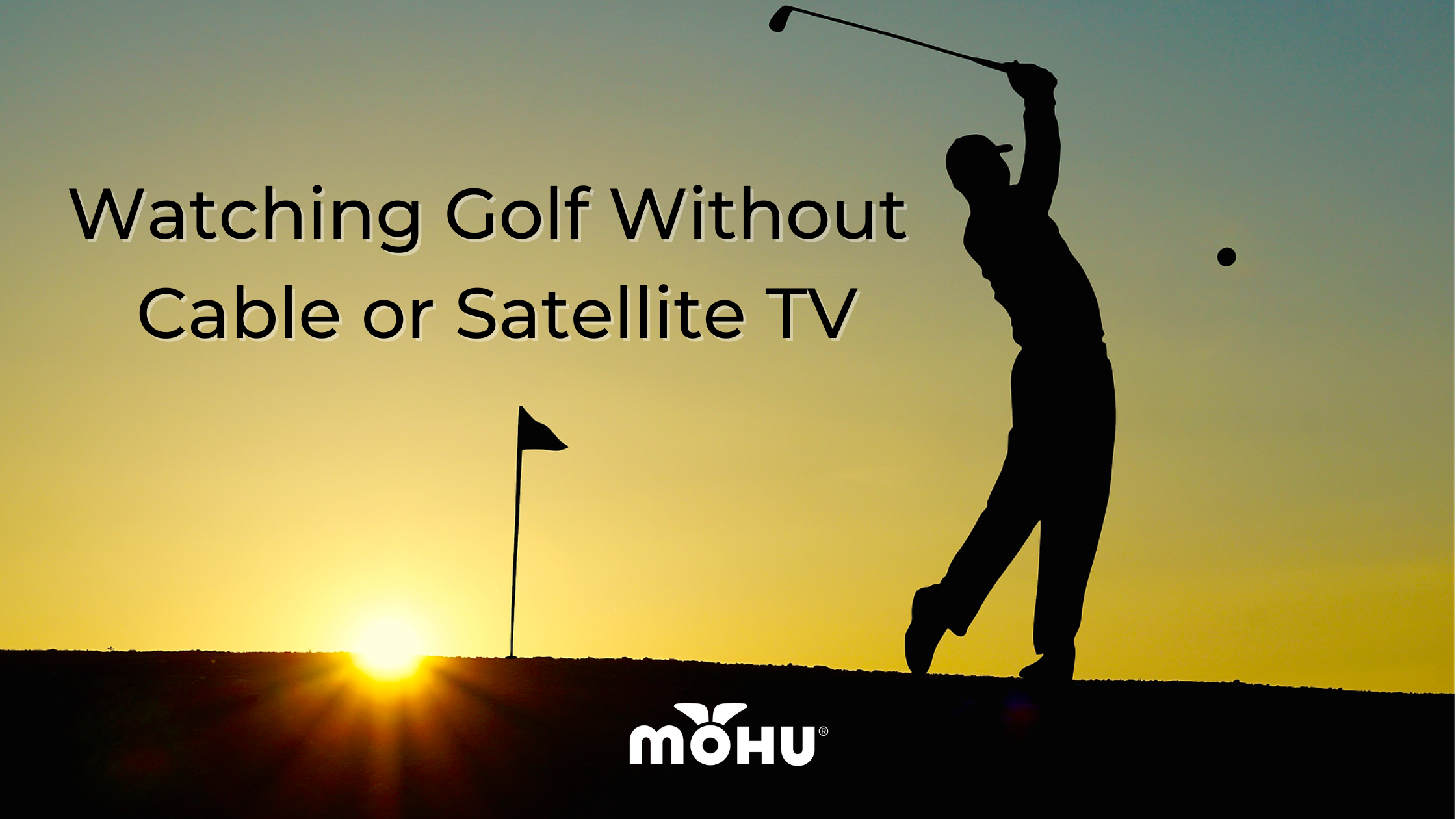 There are very few sports as long lived as golf. Created in 15th century Scotland, golf is still enjoyed by millions of people worldwide; and it’s easy to see why. The stillness of the green, the satisfaction of making a putt, and even the frustration of shanking a shot into woods; they all provide a certain cathartic release that no other activity can provide.

Even simply watching golf on television can induce a still, Zen-like state. Unfortunately for cord cutting golf fans, networks like the Golf Channel have monopolized the majority of golfing events on television. However, those seeking a cable TV alternative still have options on the table for watching golf without cable; and today we’re going to go over a few of them. Let’s get started!

One of the ways you can watch golf without cable is through an over-the-air (OTA) antenna. An OTA antenna can pick up the signal transmitted by broadcast networks (ABC,CBS, NBC, etc…) for free. They don’t have the rabbit ears like they used too, but they do exactly the same thing. Luckily most antennas, like the Mohu Leaf, are pretty cheap and will only run you around $40 if you shop smart.

As far as golf coverage with over-the-air television, it’s kind of a mixed bag. Early on in the season, most of the tournaments will only air on the Golf Channel; which requires a cable subscription. However, as the season goes on, more tournaments will become available on OTA networks. Here are a couple upcoming tournaments that you’ll be able to watch with an OTA antenna.

Take a look at the upcoming golf schedule to see more golf action.

The downside of all this is that the OTA networks won’t show you the whole tournament. At best, you’ll get one or two rounds of each tournament. Unless you have the Golf Channel, you won’t be seeing these tournaments in their entirety. On the positive side, though, the broadcast networks typically air the championship rounds so you can see the pinnacle of each tournament with the best of the best on the course. The only exception to that rule is the US Open, which airs exclusively on Fox.

Luckily OTA television is not your only option. If you subscribe to Sling TV, you will be able to get ESPN, ESPN2, and TNT; all of which air professional golf tournaments. You won’t be able to watch every tournament in their entirety, but you will get access to some of the bigger tournaments; and when used in conjunction with your OTA antenna, you can expand coverage on certain events.

Here are some upcoming tournaments you can watch, in full, when using Sling TV and your OTA antenna:

In addition to these upcoming tournaments, you can also use to ESPN and CBS to watch The Masters Tournament. Although The Masters has already taken place for this season, it’s still something worth remembering for next year.

If want to supplement the missing pieces of your favorite golfing events, you could always resort to using a third party streaming website like Stream2Watch or Front Row Sports. The only thing I will say about using these kinds of sites is that it can be a crapshoot when it comes to reliability and safety.

Due to the questionable legality of running a third party streaming site, you’ll often find yourself waking up to find that your favorite website was shut down. Aside from potential heartbreak, you also open yourself up to a lot of malware and spam when you go to some of these sites; so if you do stream, be careful.

For casual golf fans, you won’t really find too much trouble watching golf as a cord cutter. You’ll get to watch the major events and every weekend or so see a round or two of golf. However, if you’re a committed fan of the sport you may find yourself disappointed by the Golf Channels monopoly on your sport. Not only do you get limited access to PGA tournaments, but LPGA coverage is practically non-existent.

All that being said, if you’re a golf fan don’t count out cord cutting yet. Are things perfect right now? No. Will they get better? Definitely yes. A year ago, college football fans only had a handful of games on network television to watch every Saturday; and now they can stream ESPN, ESPN2, ESPN 3, and even the SEC Network.

The point is, the way we watch sports is changing. We may not have everything we want now; but by joining the cord cutting revolution we can in the future. The demand for online streaming free of cable is only going to continue, and networks like the Golf Channel will soon see the revenue potential in providing content directly to consumers. Plus, the big four broadcast channels are here to stay, so why not watch all they have to offer for free?

Trust me when I say, cord cutting is definitely worth the investment. It may not be perfect, but it’s getting better all the time; as opposed to cable, which is imperfect and only getting worse and more expensive. 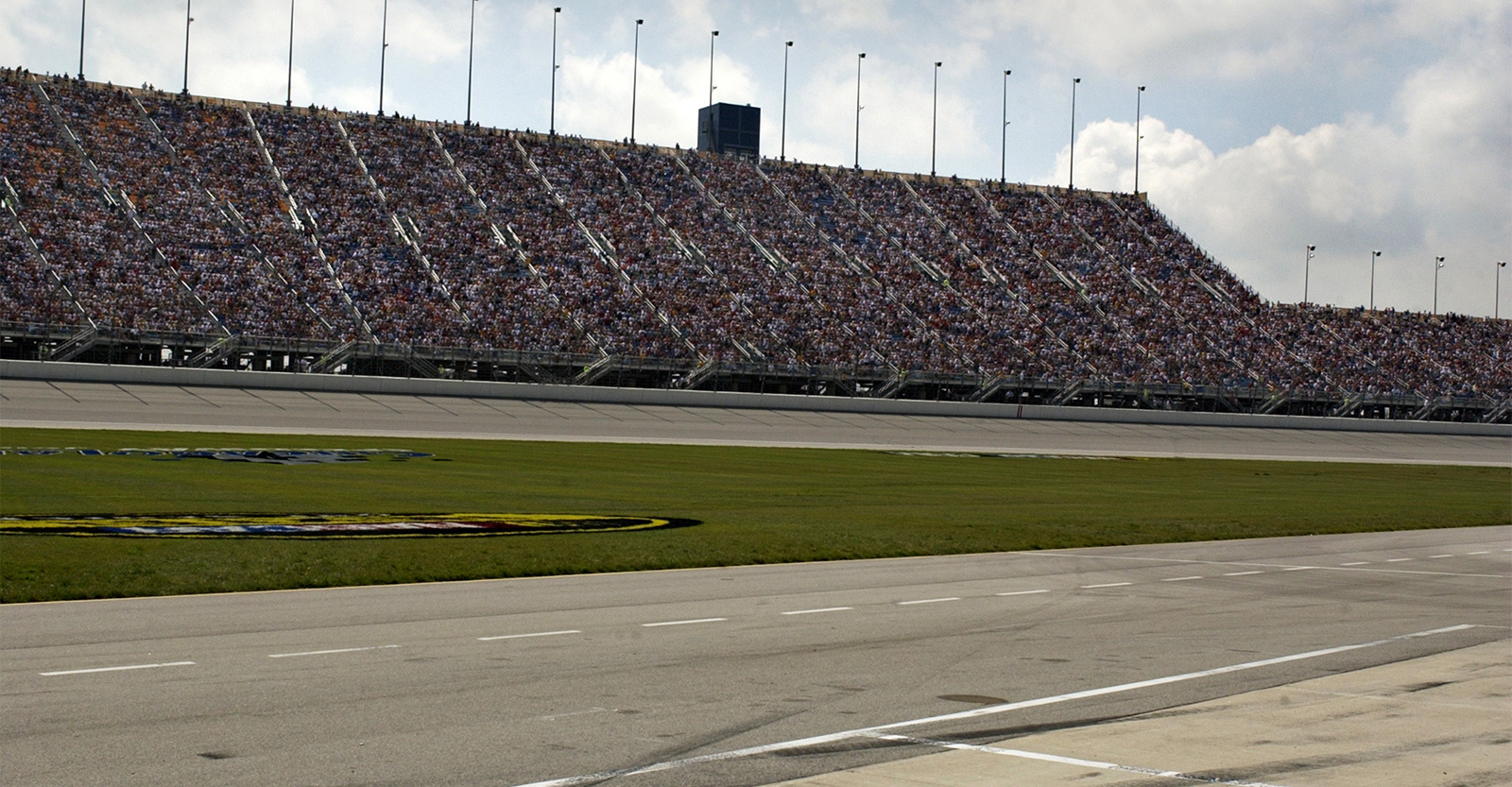 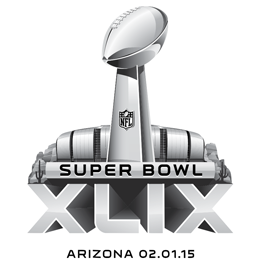 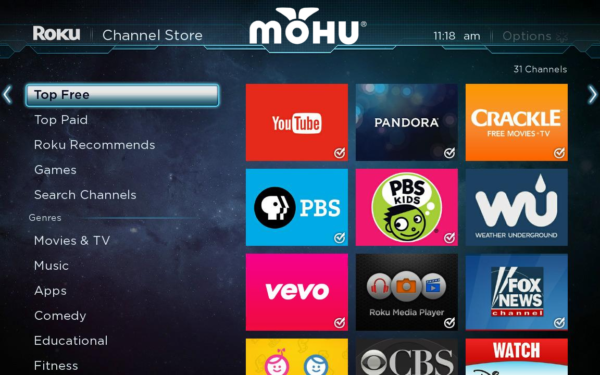