Over the weekend, thousands of Time Warner Cable subscribers experienced cable outages, internet outages, and even phone outages. The outages lasted for hours.

Customers in the Carolinas, we are currently working on resolving an issue causing service problems. No ETR at this time. ^FG

People were frustrated they were missing Week 16 NFL action, unable to stream Netflix, etc. And understandably given the ever-increasing cost of cable and internet.

Both Carolinas out of Internet! #TWC massive outage with no end in sight. @TWC_Help where’s my refund? @RDUFiber @WakeGigFiber — Dragana Mendel (@DraganaMendel) December 27, 2015

This type of outage is nothing new, unfortunately. They seem to occur with such frequency that folks acknowledge it’s part of the package when they sign up with a provider like TWC.

@TWC_Help its okay. The day I allowed the TWC guy in my home to start service, I was mentally prepared for this.

We get it. Cord cutting may not be for everyone (although streaming and over-the-air content continues to expand). Maybe you’re an NFL fanatic who depends on RedZone every Sunday, or you always have your friends over to watch the latest episode of Real Housewives (no need to be ashamed, we know a few of these folks ourselves).

Plus, widespread outages like the TWC outage that happened this weekend can affect more than just your cable TV access, rendering streaming content null and avoid as well during internet outages. You know what wasn’t affected by this weekend’s outage? Live, over-the-air TV broadcasts. Many folks were still without cable access to their local broadcast channels during the outage, oddly, even when the rest of their channels were restored.

Issues like the one above are a great reason why having an HDTV antenna on-hand can alleviate the stress of losing cable. Not only can you keep watching your Sunday NFL action (since games are broadcast on FOX, CBS, and NBC), but you’ll also maintain access to your local news broadcasts in case of emergency.

Depending on how close to or far from the broadcast towers you are, you can find a range of TV antennas to fit your needs. Small, indoor antennas tend to work best for people who live in more urban areas with closer proximity to the towers. An attic or outdoor antenna is best for those who live in rural locations. Sites like TVFool.com or our own TV For Free zip code tool can show you what TV stations you could expect to receive at your given location.

For as little as $20 (or less), and with no monthly fees or contracts, you can have access to your favorite broadcast programming, NFL games, Super Bowl, The ESPYS, and more. Even if you aren’t ready to fully cut ties with cable, you can at least be prepared for when the next cable outage inevitably strikes. 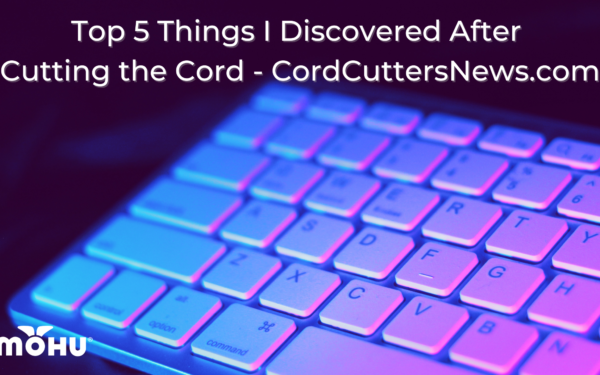 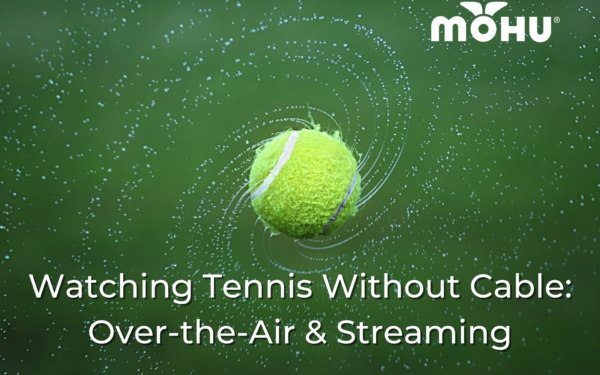 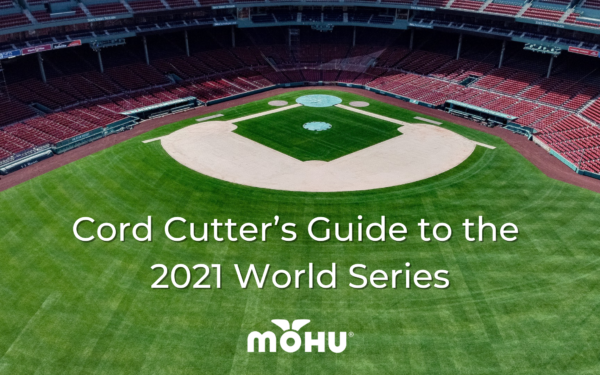