There Are Over 100 OTA Stations

A report by Cord Cutters News found that there are now over 100 channels available over-the-air. That means besides the major broadcast networks like ABC, NBC, and CBS, most Americans have access to many other OTA channels. You can watch programming on the CW for free with antenna, or do some home shopping on QVC or HSN. And as cordcutting continues, you can expect even more OTA channels to become available.

Consumer Reports released a new segment “What the Fee?!” that takes a look at the hidden fees Pay TV sneaks into customers’ bills. It’s extremely misleading and unfair for cable and satellite companies to add unexpected fees to bills, but as Consumer Reports found out, it’s happened to 69% of people. They suggest cutting the cord completely and getting an antenna as the best way to avoid paying those extra fees.

Recently, the FCC announced that some local channels will be changing numbers soon and recommend rescanning your antenna. It’s always a good idea to regularly rescan and see what new content is available in your area — especially as we see a rise in OTA channels!

What’s on Primetime this Fall

Summer may have just started, but broadcast networks are starting to announce fall TV premiere dates. Popular shows like The Voice, This Is Us and the Chicago franchise will air on NBC. CBS’s Bull, NCIS, and Survivor are also set to premiere end of September. Which shows are you most excited to tune into this fall?

Save During Mohu’s 4th of July Sale

Set yourself free from Pay TV with our Independence Day sale! With promo code FREEDOM30, you save 30% on select antennas. 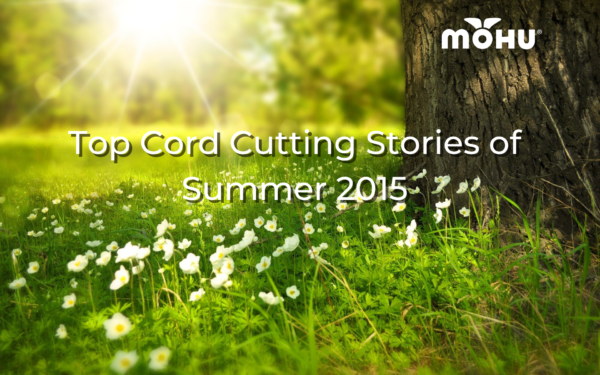 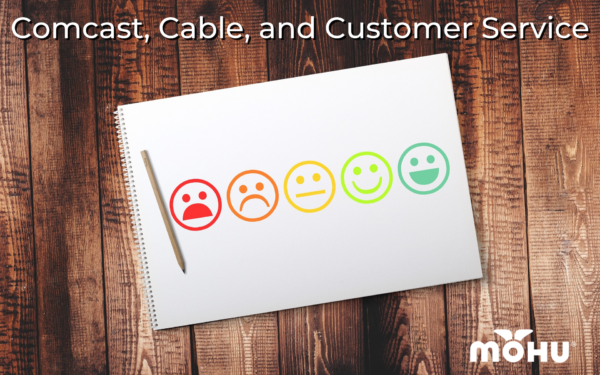 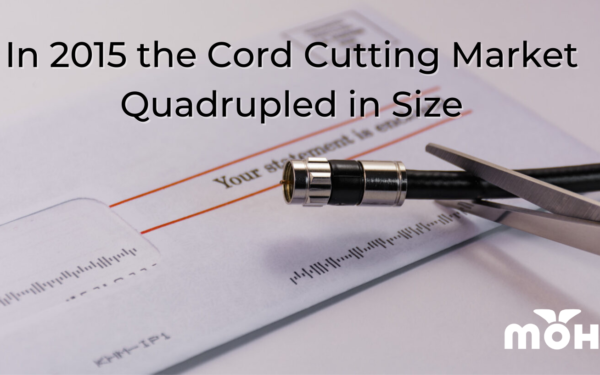