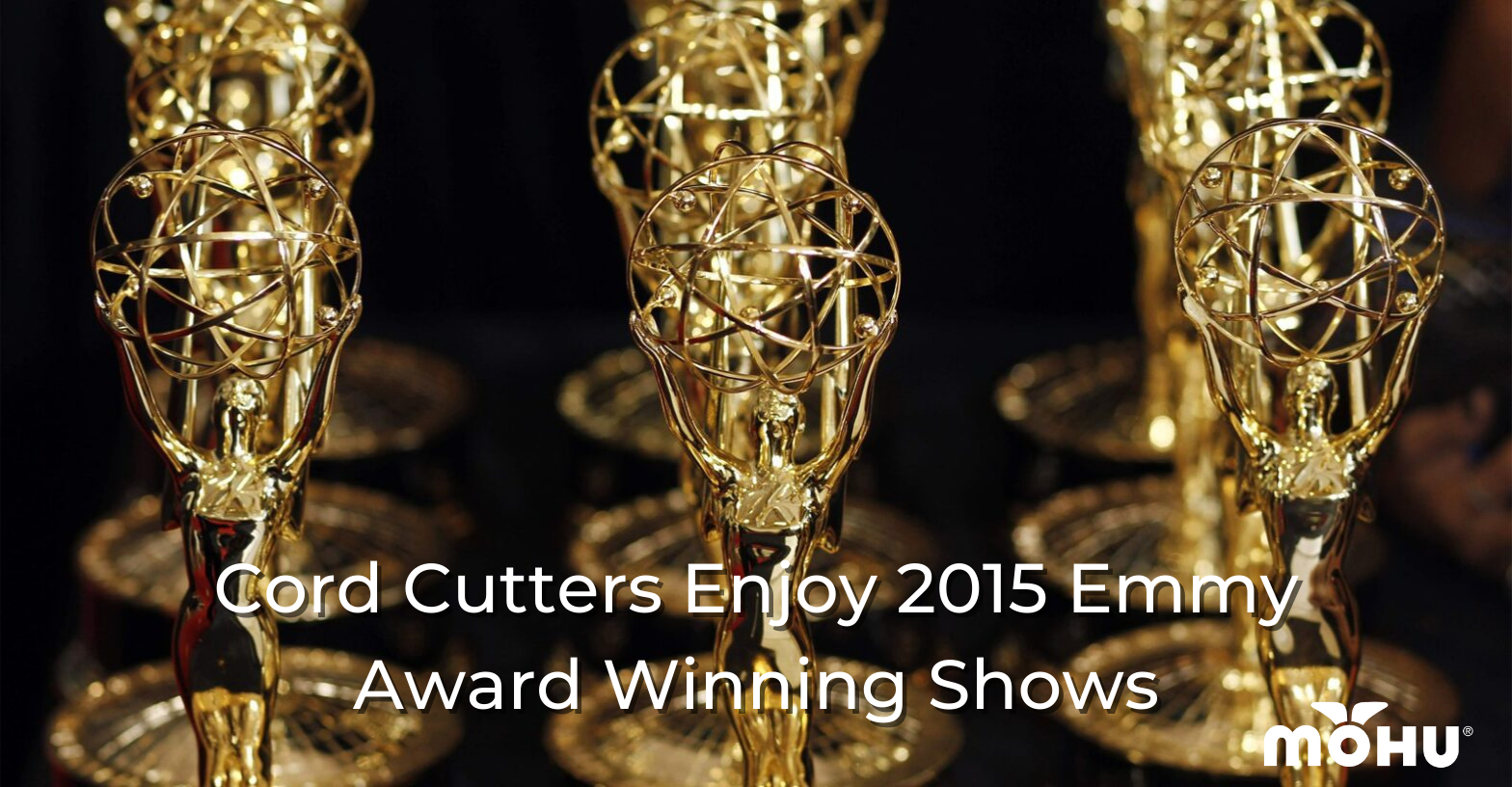 The 67th Primetime Emmy Awards aired on September 20th on FOX, and was enjoyed in high definition over air at my house using my Mohu Curve 50 Indoor Amplified HDTV Antenna.

Comedian Tracy Morgan‘s first appearance since his life threatening accident, and actress  Viola Davis becoming the first African American to win Lead Actress in a Drama Series were just two of the many memorable moments from this year’s show.

Below is a partial list of this year’s Emmy Award winners with information on how cord cutters can enjoy these outstanding programs free over-the-air or via inexpensive streaming media services.

HBO’s ‘Game Of Thrones‘ :  Breaking an Emmy Awards record with 12 total Emmy’s won in a single year, this hugely imaginative and successful series is available via HBO NOW streaming service for viewing on your  PC, smartphone, tablet, and HDTV.

Jon Hamm, ‘Mad Men’ :  This AMC series ended this year, but fans can watch all the episodes for seasons 1-7 on Netflix, or rent them from Amazon Instant Video.

Viola Davis, ‘How to Get Away With Murder‘ : A smart, edgy drama, this ABC show is FREE over air in high definition with the most recent episode free on the ABC website, and the entire season available on  Hulu – Try it for FREE!

Jeffrey Tambor, ‘Transparent’ :  Produced by Amazon, this show is unique and timely. View it for free as part of your Amazon Prime membership using the Amazon Video app on tablets and smartphones. With the app you also have the ability to download Amazon Prime video content to your device for offline viewing.

Julia Louis-Dreyfus, ‘Veep’ : HBO scored big at this year’s Emmy Awards, as did this ‘Seinfeld‘ alum! You can enjoy ‘Veep‘ on HBO NOW which comes with a FREE 30 day trial.

Peter Dinklage, ‘Game of Thrones‘ : A series which is rich is visual splendor and intricate plot lines, Peter Dinklage’s performances are the icing on the cake!  You can view ‘Game of Thones’ via the HBO NOW app or rent the series or episodes from Amazon or iTunes.

‘Orange Is the New Black’ is a Netflix produced series that currently has three seasons available for streaming, with a fourth in production.  You can view this show across multiple platforms with a Netflix subscription, or you can rent episodes or full seasons from Amazon and iTunes.

Allison Janney, ‘Mom‘ :  This CBS comedy is FREE over air in HD, with some episodes free at the CBS website. It’s also available with CBS ALL ACCESS subscription service which has a FREE 1 month trial – CBS All Access.

‘The Voice’ : An incredible NBC show that’s launching a new generation of music careers, this reality-competition program can be viewed for FREE over air in HD.

‘Shark Tank‘: Swimming with the sharks on ABC is award winning entertainment you can get for FREE over air with your Mohu antenna.

Outstanding Host For A Reality Or Reality-Competition Program

Jane Lynch, ‘Hollywood Game Night‘ :  Enjoy this family favorite for FREE each week on NBC over air in HD and previous episodes on Hulu.

Click here for a complete listing of all the 2015 Primetime Emmy Award winners. 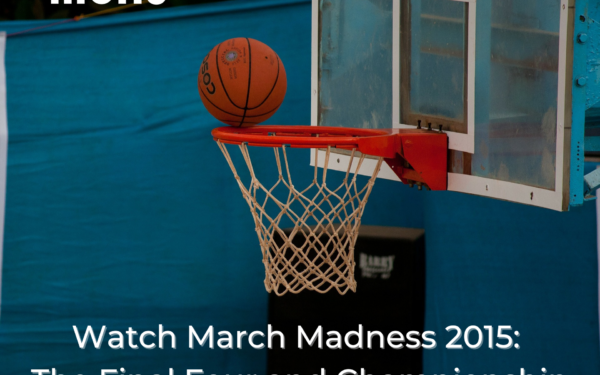 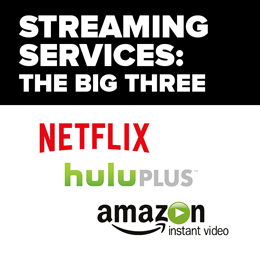