Six months into 2015 it’s evident that this has been a pivotal year for consumers looking to save money and cut the cord with cable and satellite TV. These are a few of the top stories related to cord cutting and streaming media services which are affecting cord cutters this year.

At the 2015 CES (Consumer Electronics Show) Dish Network introduced Sling TV, and cord cutters rejoiced that they could now get ESPN and ESPN2 sports channels and other cable channels for twenty bucks a month.

The lack of over air TV sports channels had been a sore spot for many consumers who when it came time to cut the cord just couldn’t do it because they missed quick access to sport-only programming. Sling TV filled the gap in a big way, and offered a reasonably priced base channel package, with low cost add-on channel packages available.

Consumer demand for Sling TV was extraordinary after the CES awards announcement, and within a very short time Sling added even more channels to their basic offering along with apps for multiple platforms to entice more users.

If you want to learn more about how to setup Sling TV, with a Mohu HDTV antenna, check out my book: Simple Guide to Sling TV available on Amazon.

JustWatch’s user interface is easy to understand and use. You can search JustWatch by clicking on New, Popular or by a watchlist you create yourself. Using the Search box as with traditional search engines is always an option, or you can simply scroll through the cover art for movie and TV offerings until you find one you like. When you click on the program you can see what service carries it, and whether or not there are any options to buy or rent from services like iTunes or Vudu.

Game of Thrones fans who are cord cutters rejoiced when the announcement was made that HBO Now would make HBO programming available for a low monthly fee to users without a cable TV subscription. But there was a catch. To enjoy HBO Now service, users would need an Apple TV device. Apple conveniently lowered the price of the device at the time of the announcement, but this was disappointing to many cord cutters who don’t own an Apple TV and didn’t want to spend the money to buy one just to watch HBO.

Since the initial announcement Apple has expanded the use of the HBO Now app to other devices including the iPhone, iPad, iMac and Macbook computers. Seeking to increase subscription sign-ups, HBO has indicated plans to launch apps for use with Android devices and Chromecast too.

A free trial of HBO Now is available, with the option to cancel before the end of the free trial or pay the $14.99 a month service fee.

Check out all the FAQ’s here, to decide if this service is for you.

Thankfully the FCC stepped in to voice its concerns over the proposed Comcast – Time Warner Cable merger, and Comcast under pressure backed away from the deal.

If it had gone through, a potential monopoly on internet service could have been built leaving all of us who use streaming media at the mercy of a business that would undoubtedly choose to increase prices without having to provide better service to its customers.

May 2015 – Amazon and Netflix Seek to Expand Their Streaming Globally

You heard it here first: “Now is the time to buy Netflix stock.” No, I’m not a stockbroker, but anyone can see that Netflix is poised to enrich the lives of cord cutters and millennials all over the globe in the coming year!

With its ever-expanding catalog of original programming and cord cutters signing up in droves, Netflix is doing very well and looking to expand its services to users in other countries. Most recently China is being considered for Netflix expansion, as well as Japan by the fall of this year with plans for up to 200 countries by the end of 2016.

Meanwhile in the skies above, Amazon has cut a deal with JetBlue to provide free Amazon Instant Video streaming to Prime members. No longer do you have to be ‘in country’ to enjoy your Prime membership when you are traveling on JetBlue’s jets, nor do you have to pay a wireless fee while on the plane.

How exciting! Yet another premium television channel available via streaming media.

Apple TV, Playstation Vue, and Roku users are likely to snatch up the new Showtime streaming service debuting in July for just $10.99 a month. In direct competition with HBO Now service, Showtime’s less expensive monthly fees and availability of the app on Roku devices definitely increase the likelihood of a successful launch into the standalone streaming service arena.

Andrea Polk hails from Oregon and is a wife, mother, writer, Amazon Top 50 Reviewer, and more. She’s also the author of the Simple Guide to Over-the-Air Free TV and the Simple Guide to Sling TV as well as the avid deal-seeker behind SavvySleuth.com, where she scours the web for the best online deals. 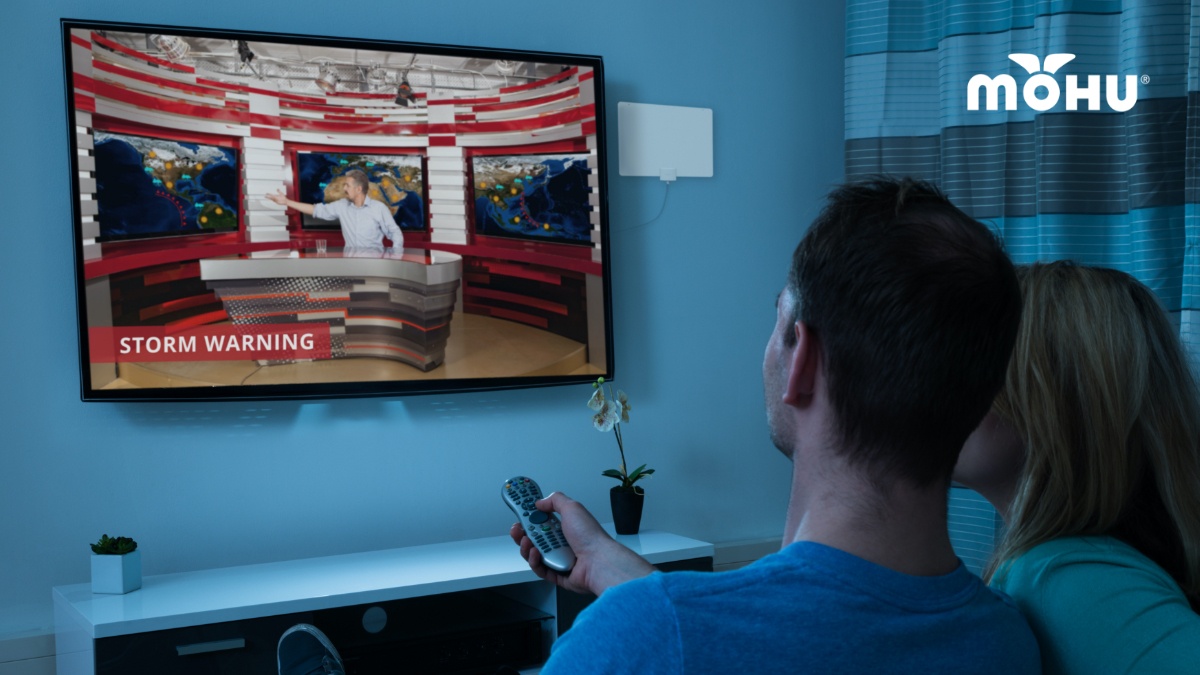 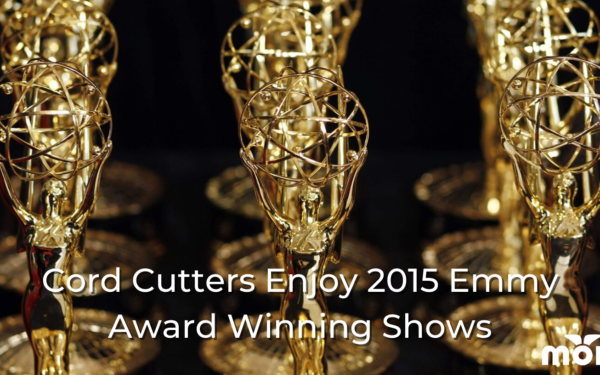 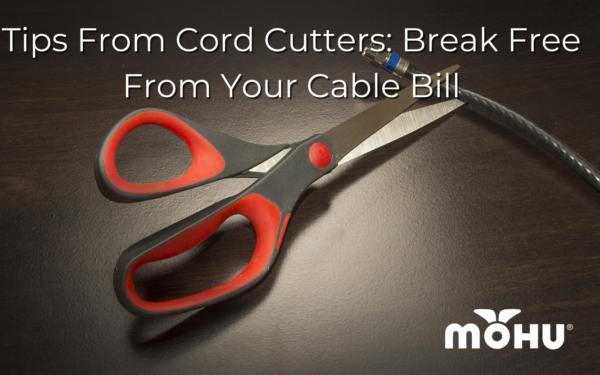