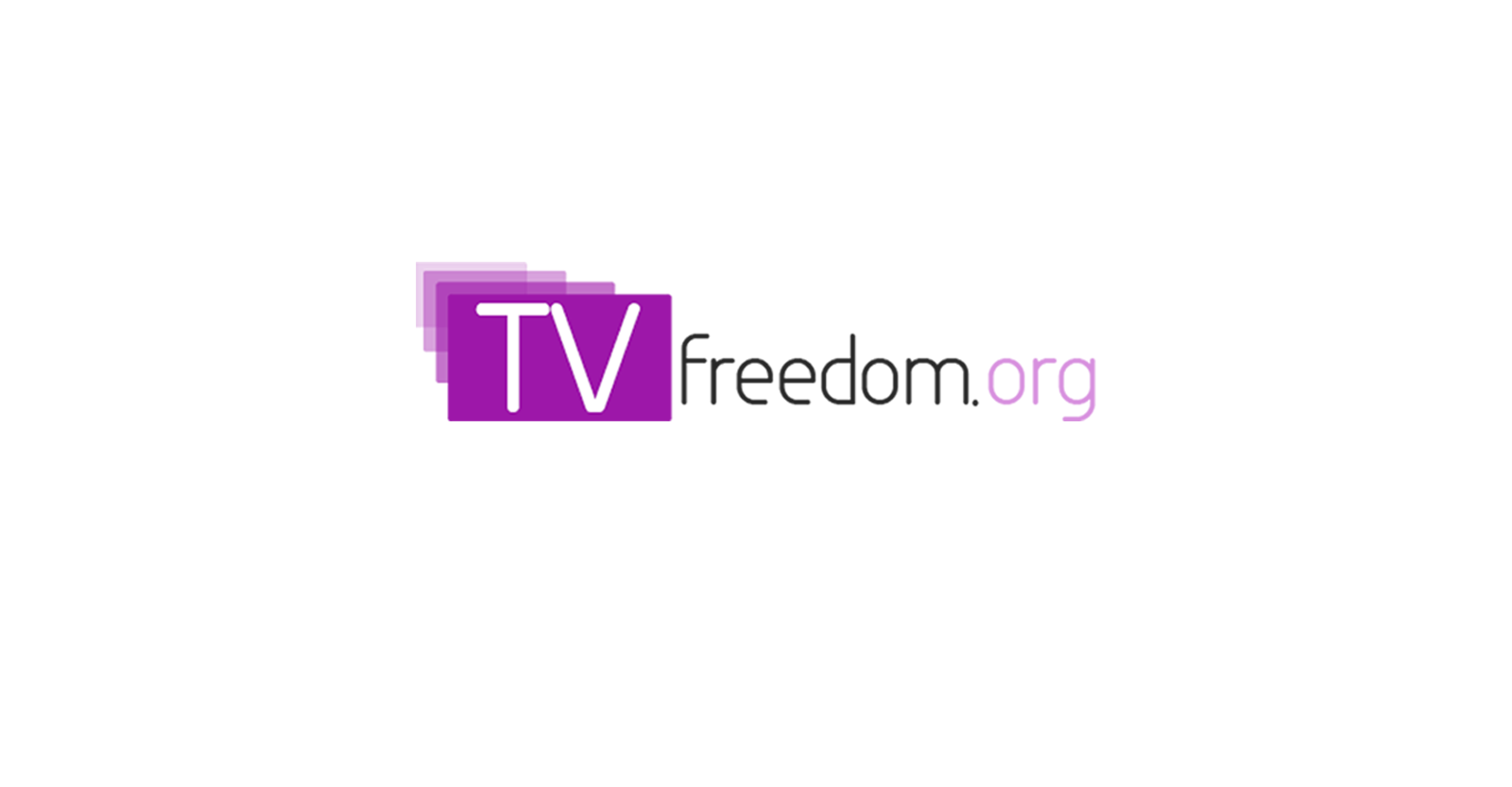 With nearly 13 million “broadcast-TV-only” homes in U.S. and climbing, the need for policymakers to protect consumers’ access to free, local television remains essential

Mohu is the 30th organization to join TVfreedom, and will work with TVfreedom coalition members to help push for federal policies and legislation that will enable local broadcast TV stations to flourish in the 21st Century, while protecting U.S. consumers’ access to free and local broadcast TV programming on multiple digital platforms.

“Mohu is pleased to partner with TVfreedom to advocate for expanded consumer access to free, local broadcast TV across America,” said Mark Buff, President & Founder, Mohu. “The power and reach of free, local broadcast TV has never been more important to America’s television viewers, especially the millions of families who are looking for or have found viable alternatives to the high cost of pay television service.”

With pay-TV cord-cutting increasing and niche multicast broadcast networks expanding, a growing number of U.S. households are turning to free over-the-air broadcast TV on multiple digital platforms to access the most popular general entertainment and live sports events, local news and programming, severe weather updates, and emergency alerts and warnings. According to Nielsen’s most recent data, the number of households with broadcast-only television service increased by 600,000 homes in the past year.

“The growth in broadcast-only homes illustrates that free, over-the-air television is part of our future,” said Robert Kenny, Director of Public Affairs, TVfreedom. “While it’s true that a growing number of Americans are using streaming services to access video content of their choice, they continue to rely on traditional broadcast television via an antenna and other means to stay connected to their communities, access local TV newscasts and emergency information, and enjoy popular network entertainment programming and live sports.”

Mohu joins St. Louis-based Antennas Direct as the second HDTV antenna retailer to serve as a member of TVfreedom.

Visit TVfreedom.org for the latest news on the U.S. video marketplace and follow us on Twitter, @TVFreedomOrg.

Mohu is a consumer electronics manufacturer dedicated to leading the TV cord-cutting revolution. The company’s approach to TV is founded on the motto “Be Set Free,” making its products simple to use, and enabling consumers to have an exceptional experience without burdensome costs or constraints. Since introducing the world’s first paper-thin Leaf HDTV Indoor Antenna in 2011, Mohu has helped its customers save more than $300 million by reducing or eliminating costly monthly cable and satellite bills. Available at major retailers and ecommerce sites, Mohu offers a full line of high-quality, easy-to-install and cost-effective HDTV antenna products. 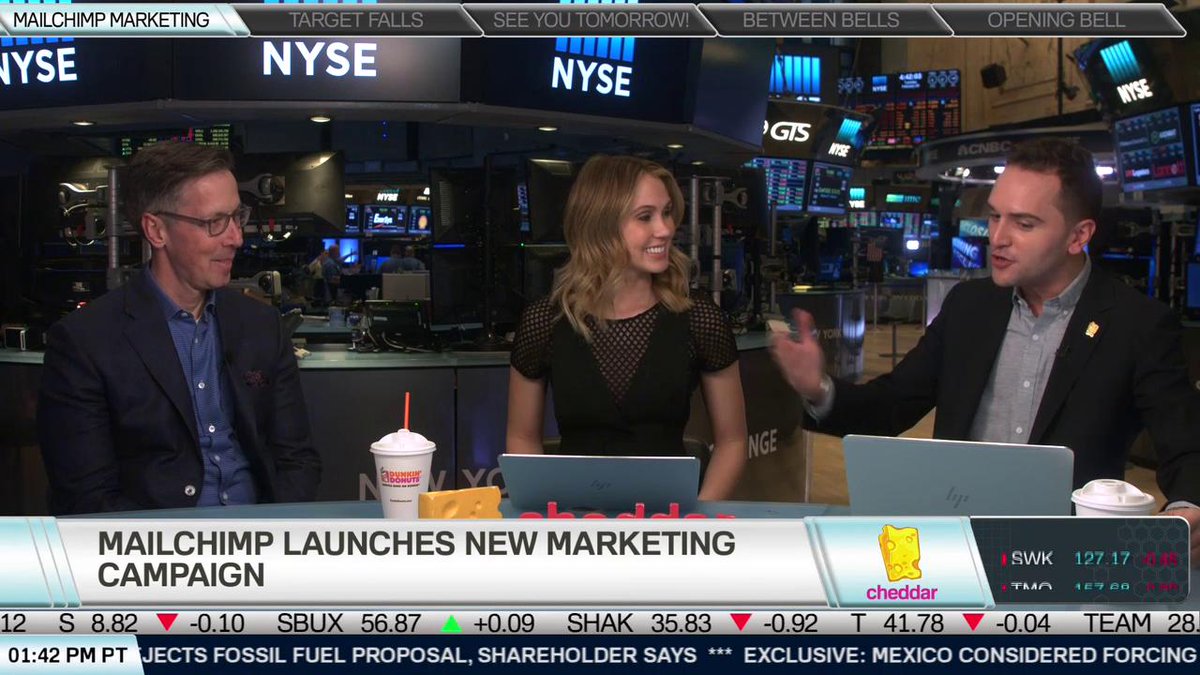