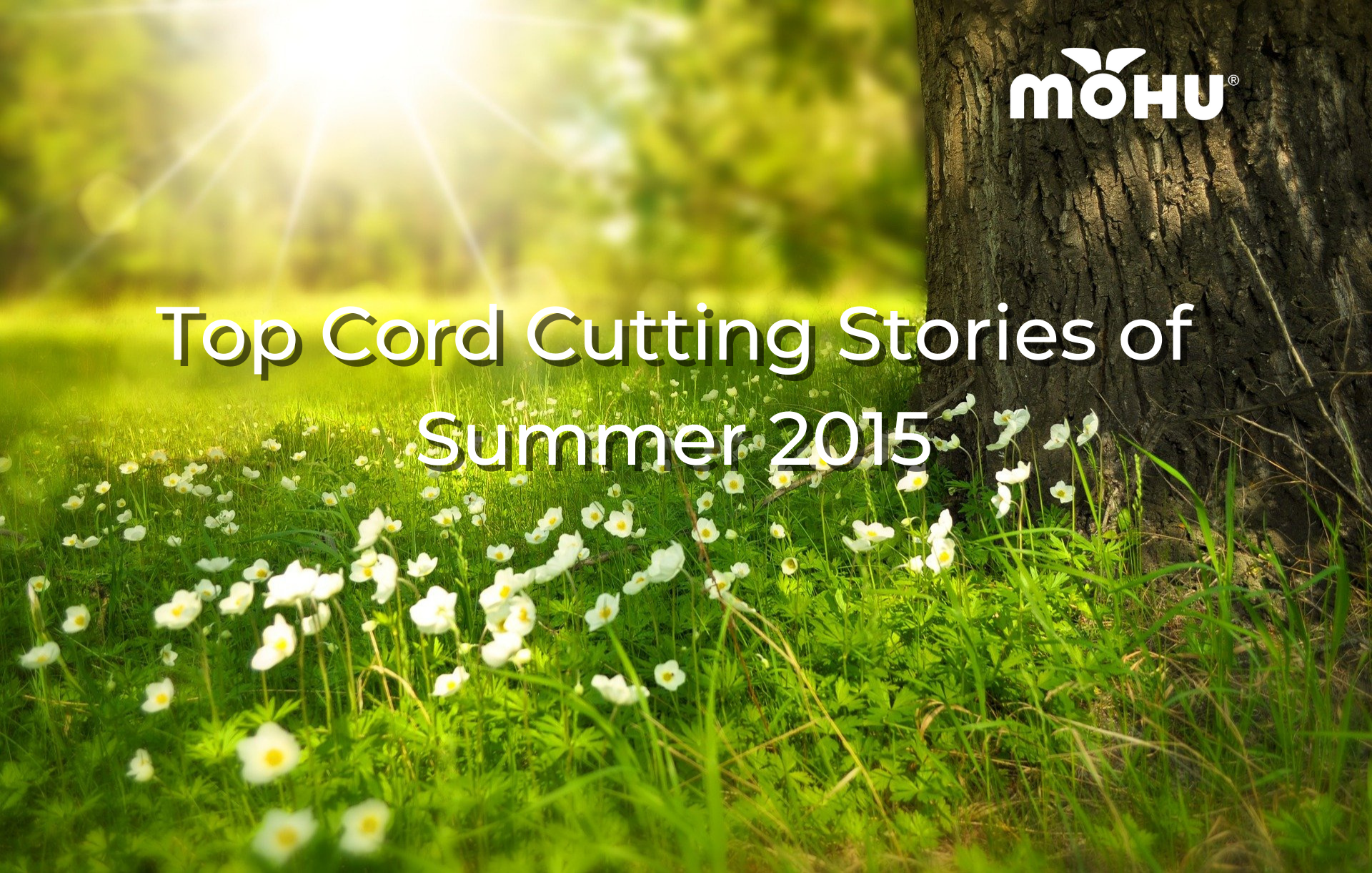 Cord cutters are rapidly having a measurable impact on how cable and satellite TV providers do business. In the Summer of 2015, several major developments within the marketplace increased the availability of streaming media entertainment and opened the door for more people to give cord cutting a try.

Using a Mohu HDTV antenna to obtain free over air TV in HD, and supplementing broadcast TV with streaming media devices and services, is a versatile money-saving option to traditional TV service. As this trend continues to grow, consumers are taking back control of what, where and how they view their entertainment.  A compelling reason to cut the cord, and one that leaves industry players scrambling to adjust services and pricing to survive.

Here are a few of the Summer of 2015’s tech stories that relate to how programs and services are being delivered to cordcutters.

In July Showtime began offering a standalone streaming service. This offering was enough to prompt a new wave consumers to cut the cord, and provided Showtime with a surprise benefit that is helping them to plan future programming to meet consumer demand.

The Showtime streaming service is currently available on many platforms including Roku, Sony PlayStation Vue, Amazon Fire TV devices and Apple TV, and ranges in price from $8.99 to $10.99 a month which can be cancelled at any time.

Streaming media service Hulu offers Showtime at a discounted rate of $8.99 a month (added to the monthly Hulu subscription) after a free 30 day trial.

Already a Hulu subscriber, I decided to opt in for the free Showtime trial and ended up keeping the service. I like that I can view shows that are airing on the night I’m watching in addition to past seasons of my favorite series and movies available on demand.  I also enjoy being able to stream the service with my Hulu app on my Amazon Fire TV Stick, Apple TV and iPad.

After 45 years of Big Bird and friends residing on the PBS network, the Sesame Workshop; a non-profit which has been struggling financially, struck up a five-year deal in August with premium channel HBO.

The partnership will allow Sesame Street to increase its production of children’s programming, and give HBO exclusive rights to air the new shows on their premium network.  After airing on HBO for nine months, the new Sesame Street episodes will become available for FREE on PBS.

All in all it seems like a great deal which will enable Sesame Street to continue to produce educational entertainment for kids, HBO to gain much needed children’s programming, and cordcutters to eventually enjoy fresh Sesame Street programming on PBS for free over air.

August 2015 also saw the arrival of HBO NOW streaming service availability on Amazon Fire TV and Fire TV Stick devices, with an available FREE 30 Day Trial of the service with the option to unsubscribe at any time.

I wasn’t happy about HBO NOW launching exclusively on Apple TV and iOS devices with the HBO NOW app, but I knew it was just a matter of time before it broadened its scope of supported devices.

Despite a higher monthly rate than Showtime ($14.99 a month) it’s worth a look. I’ll happily be giving HBO NOW’s free trial a go during the holidays this year when I my family is planning a Game of Thrones  marathon.

In early September Hulu started offering an ad-free subscription option for an additional $4 per month.

For some this is a small price to pay to be able to launch and watch their favorite TV shows without commercial interruption. For others, it’s an unnecessary expense.

I’m not sure where I stand on this one for the long term, but since some shows STILL have commercials even with the commercial-free option, I’ll wait before leaping on this deal.  I guess the nice part is that no matter how you look at it, options are good.  Hulu subscribers can opt to check it out and can cancel if they don’t like it.

I think it will be interesting to see if Hulu eventually makes all of its subscriptions ad-free for one competitive price.  Netflix has been ad-free all along. Will this spur Netflix to start airing ads?

It seems that the cord cutting world has been abuzz non-stop recently with announcements of new and improved streaming devices. From the new Apple TV to the 4k Fire TV, re-designed Chromecast, and doubly-fast Roku 4. Cord cutters have more options than ever to create their most ideal cable-free entertainment setup, combining their OTA antenna with any one of these powerful streaming devices available. 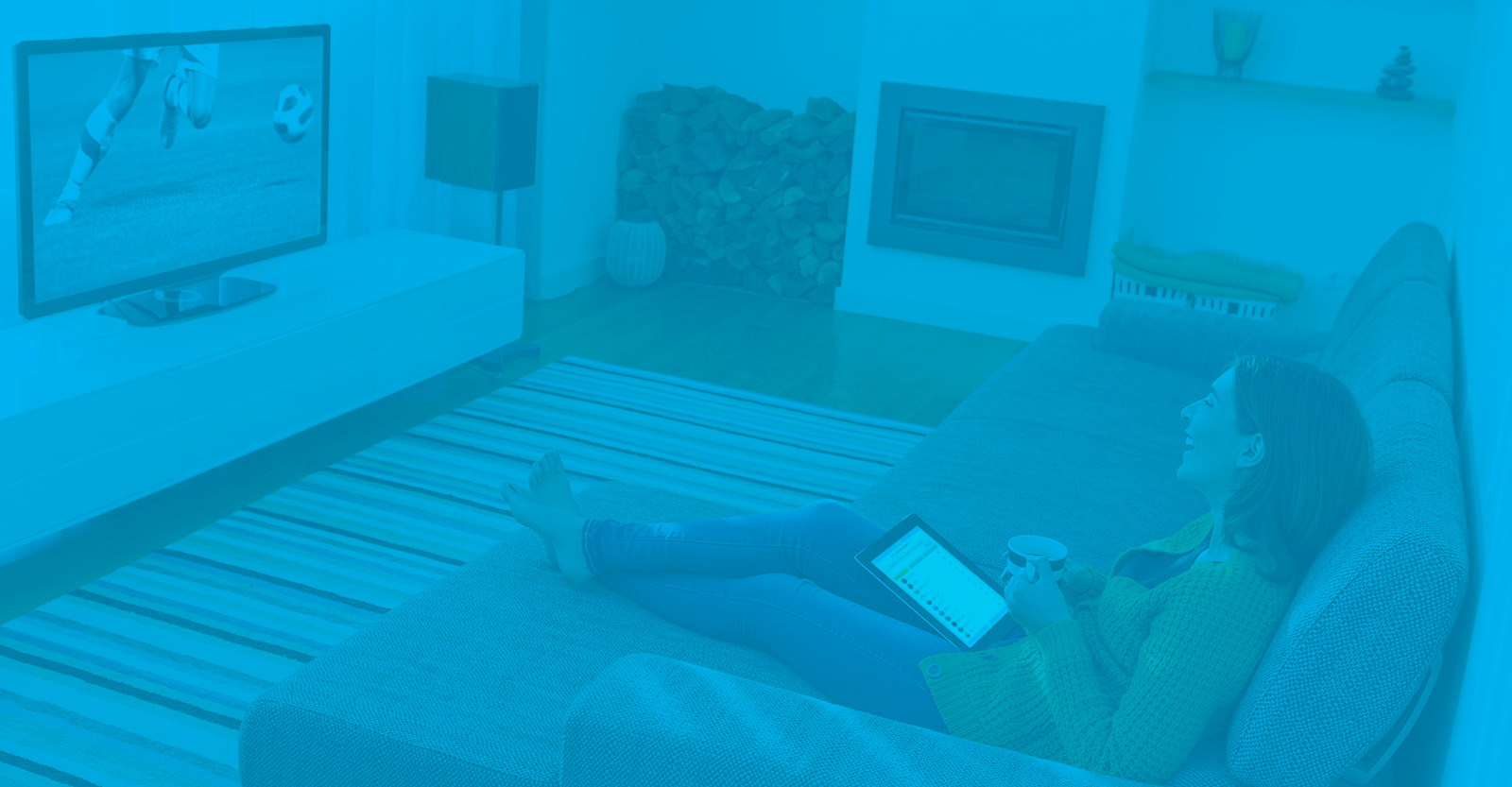