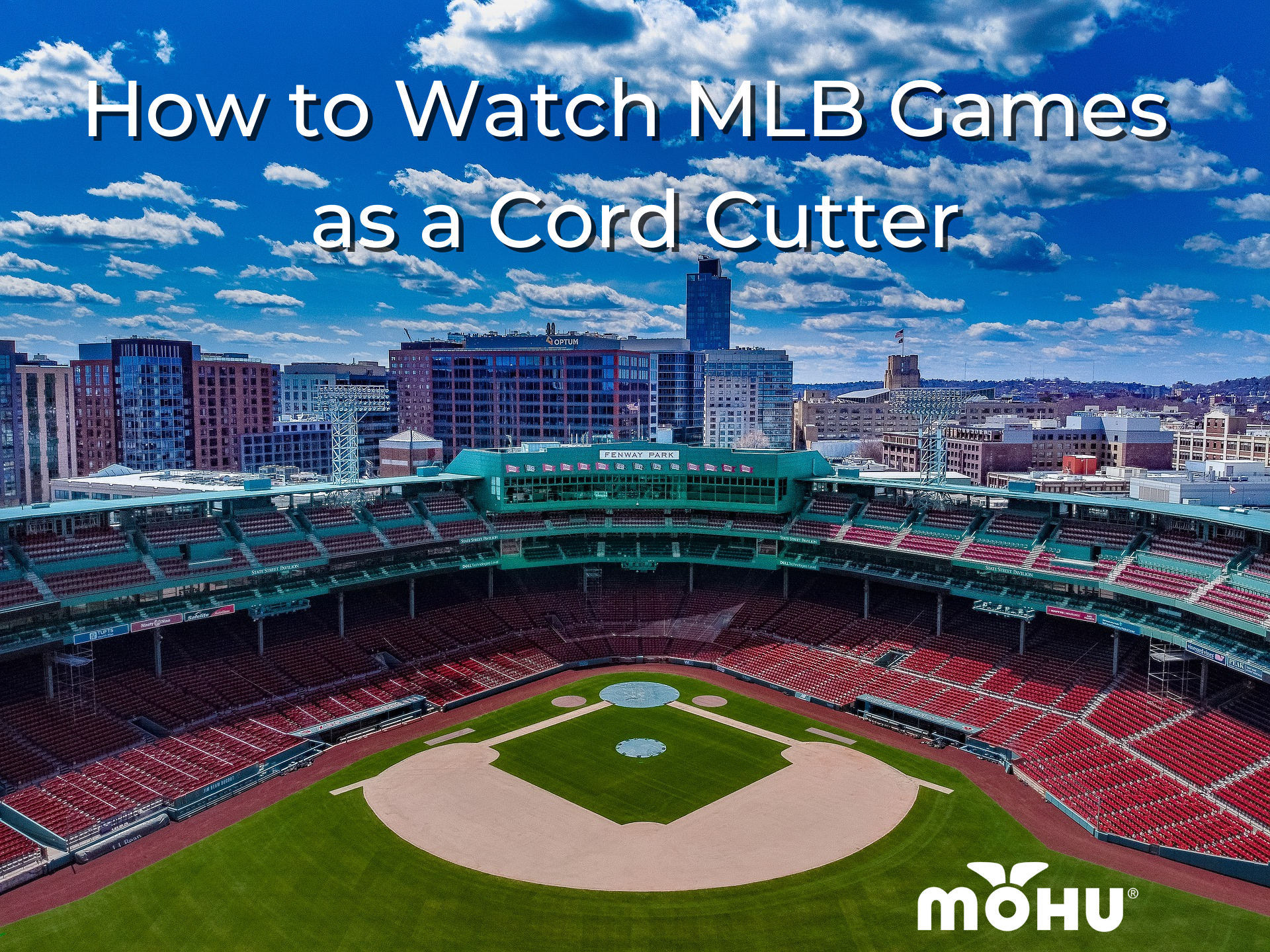 Spring is in the air, the Madness has subsided, and now it’s time for that great American pastime known as baseball. Up until a few months ago, cord cutting baseball fans were left somewhat high and dry by Major League Baseball, as many of the broadcasted games aired on cable.

However, recent changes in the cord cutting community have paved the way for sports fans to watch every bit of this upcoming baseball season. Today we’re going to take a look at how to watch MLB games without cable!

What equipment do you need?

So first let’s talk about what you’re going to need. You will need an over-the-air antenna (like the Mohu Leaf), a streaming device (like a Roku), and an internet connection. Major League Baseball airs on six networks: ESPN, ESPN2, Fox, Fox Sports 1, TBS, and MLB Network.

Where and how can you watch?

View the broadcast schedule for this year’s upcoming season.

Use Sling TV for Games on ESPN, ESPN2, and TBS

To get access to the MLB games on ESPN, ESPN2, and TBS; what you’re going to need is Sling TV. For $20 a month, you get streaming access to over 20 live television channels; TBS, ESPN, and ESPN2 included.  For an extra $5 a month, you can purchase the Sports Extra and get access to college baseball as well.

To watch Sling TV, you can use most phones or tablets, a Roku streaming device, Amazon Fire, or Xbox One.

Use an OTA Antenna for Games on FOX

Now, if you want the games that air on FOX, you’re going to need an OTA antenna. An OTA antenna picks up the signal transmitted by the broadcast networks; which Fox just so happens to be. An OTA antenna will usually cost between $30 and $60, depending on your needs.

Typically the games that air on Fox are “local” games, but MLB’s blackout areas are a little weird so don’t expect it to make 100 percent sense.

Use MLB.TV for Games on Fox Sports 1 and MLB Network

Unfortunately, there isn’t a way to get Fox Sports 1 or MLB Network without getting a cable subscription. You can, however, get around that by subscribing to MLB.TV; which is a streaming service that allows you to watch any out of market baseball game for $20-$24 a month, depending on your streaming choices.

The worst part about MLB.TV is that it blacks out “in-market” games. For example, if you live in Atlanta and you wanted to watch the Braves play the Giants at home; you wouldn’t be able to. This can be very frustrating, but fortunately there is a way around it. What you need is a Virtual Private Network (VPN). A VPN reroutes your internet traffic through different countries and that tricks servers into  think that you’re surfing the internet from a location of your choosing. With a VPN, you can trick MLB.TV into letting you watch any baseball game you want.

Despite what cable companies would lead you to believe, you can watch baseball without spending hundreds of dollars on a costly cable subscription. With a combination of Sling TV, OTA, and MLB.TV, you can have all your bases covered when it comes to this upcoming season of Major League Baseball. 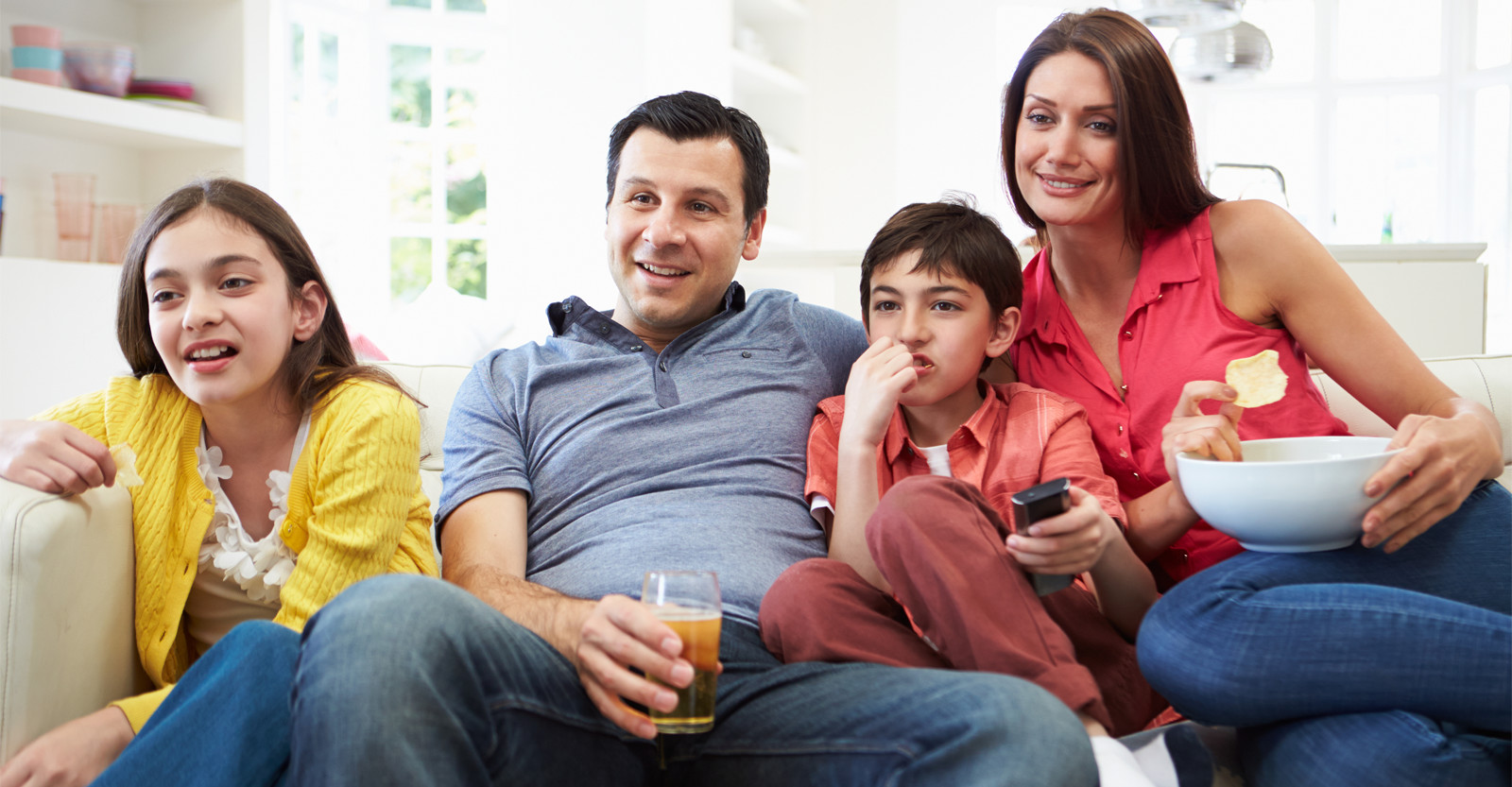 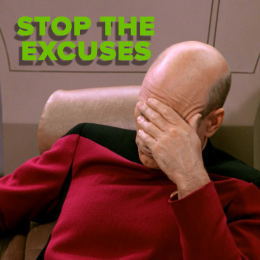 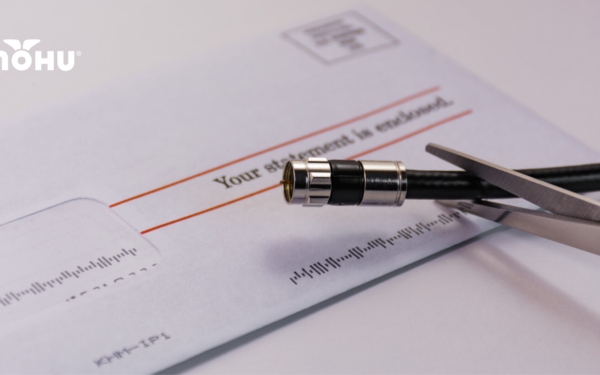