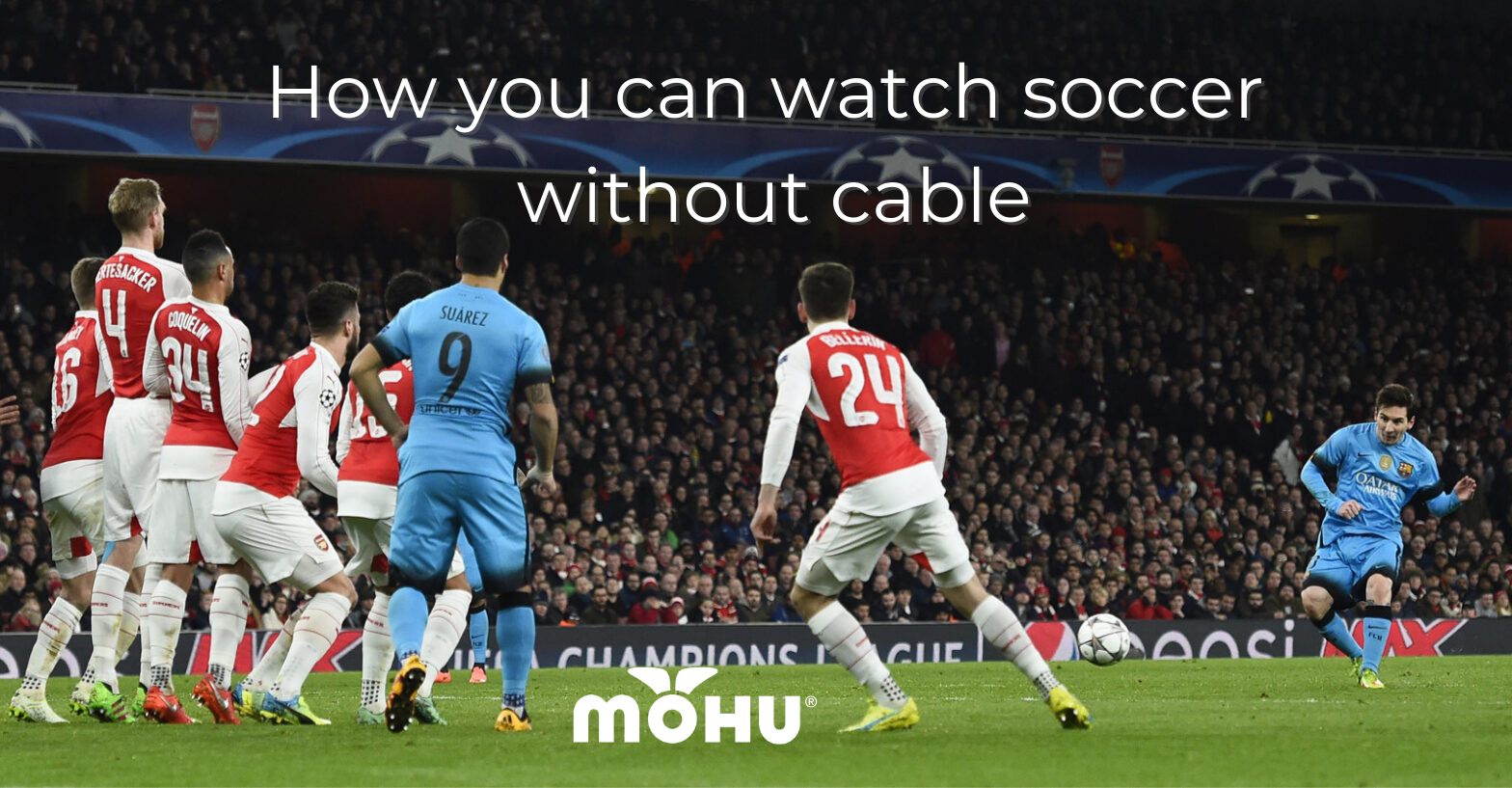 If you’re a soccer fan with a cable subscription, stop what you’re doing right now and listen up: you’re being ripped off. That’s right, ripped off. You see, cable television has all but abandoned the soccer fan in pursuit of sports like football and baseball.

With cable television, you’re lucky to get a handful of games from an even smaller selection of leagues; if that. Most of the time, to get any comprehensive coverage, you have to subscribe to expensive packages that hit your wallet hard.

But there is a better way, a better alternative to cable TV. If you love soccer and hate cable TV, then keep on reading.

The first and easiest way to watch soccer without cable is to get an over-the-air (OTA) antenna. OTA antennas give you access to all the major broadcast networks in full HD, for free. The two networks we’re looking for are NBC and Fox.

For the 2016 season, NBC will be the broadcaster for the English Premier League matches. Although the vast majority of matches will go to its cable-only channel, NBC Sports, approximately 20 matches will go to the main OTA NBC network.

Over at Fox  you’ll see a similar situation. A paltry 4 MLS games will air on the OTA Fox Network, while the majority will go to Fox Sports 1 & 2. However, you’ll also get eight live Bundesliga games as well. Not the greatest offer, but it’s a start.

Klowd TV is an online streaming service similar to Sling TV that’s aimed at Latino audiences. Their channel packages start off at $3, and there is no default package. If you purchase their Sports package, not only do you get access to a bunch of MMA matches, you’ll also get access to a ton of international soccer leagues through the channels beIN Sports, Azteca, and GolTV.

Some of the leagues included are La Liga, Serie A, Ligue 1, and Bundesliga. As far as the price to content ratio goes, it’s hard to do better.

You can sign up for a free trial of Klowd TV here.

Despite locking up a lot of games behind cable television subscriptions, Fox also offers a streaming service for soccer fans. For $20 a month or $170 a year, you get access to thousands of soccer matches from over a dozen different leagues. Don’t believe me? Here’s the breakdown of games by league:

It’s on OK deal if you love Soccer, but a little pricey if you ask me.

Hands down, fuboTV is the best way to watch soccer without cable. For $10 a month you can get access to thousands and thousands of soccer matches through their collection of networks. With fuboTV, you’ll be able to watch matches from Spain’s Primera Division, Italy’s Serie A, Portugal’s Primeira Liga, Mexico’s Copa MX & Liga MX, MLS, France’s Ligue 1, the Argentina Primera Division, Copa America Centenario, CONMEBOL qualifiers and Benfica TV.

You will be hard press to find a more comprehensive streaming service. And best of all, fuboTV is constantly adding new leagues and networks, so in time it’s destined to grow.

fuboTV has also been rolling out brand new features to its Amazon Fire and iPad app, including DVR features. If you are a T-Mobile subscriber, you can even stream fuboTV without using any data thanks to the Binge On program.

It has never been easier to be a soccer fan to cut the cord. Between online streaming and OTA, there is no shortage of low cost soccer options for you to choose from.

What’s your favorite way to watch soccer? Let us know in the comments below or sound off on social media! 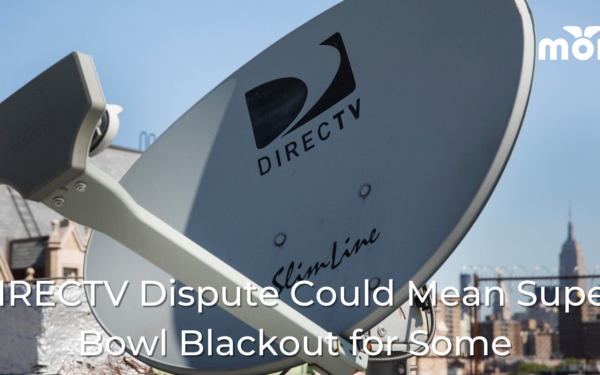 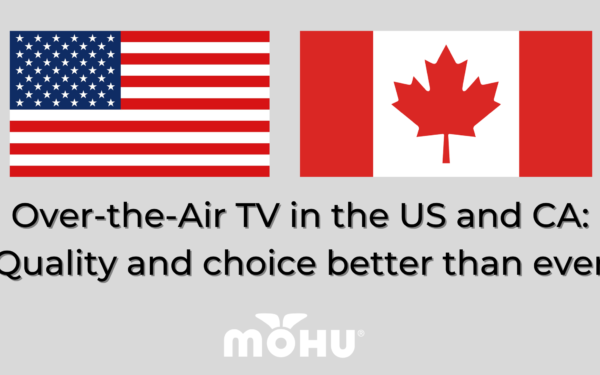 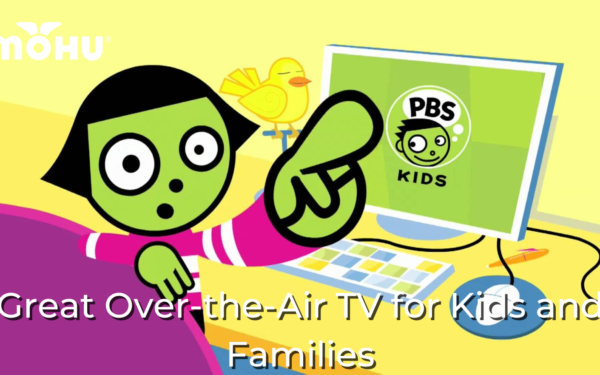