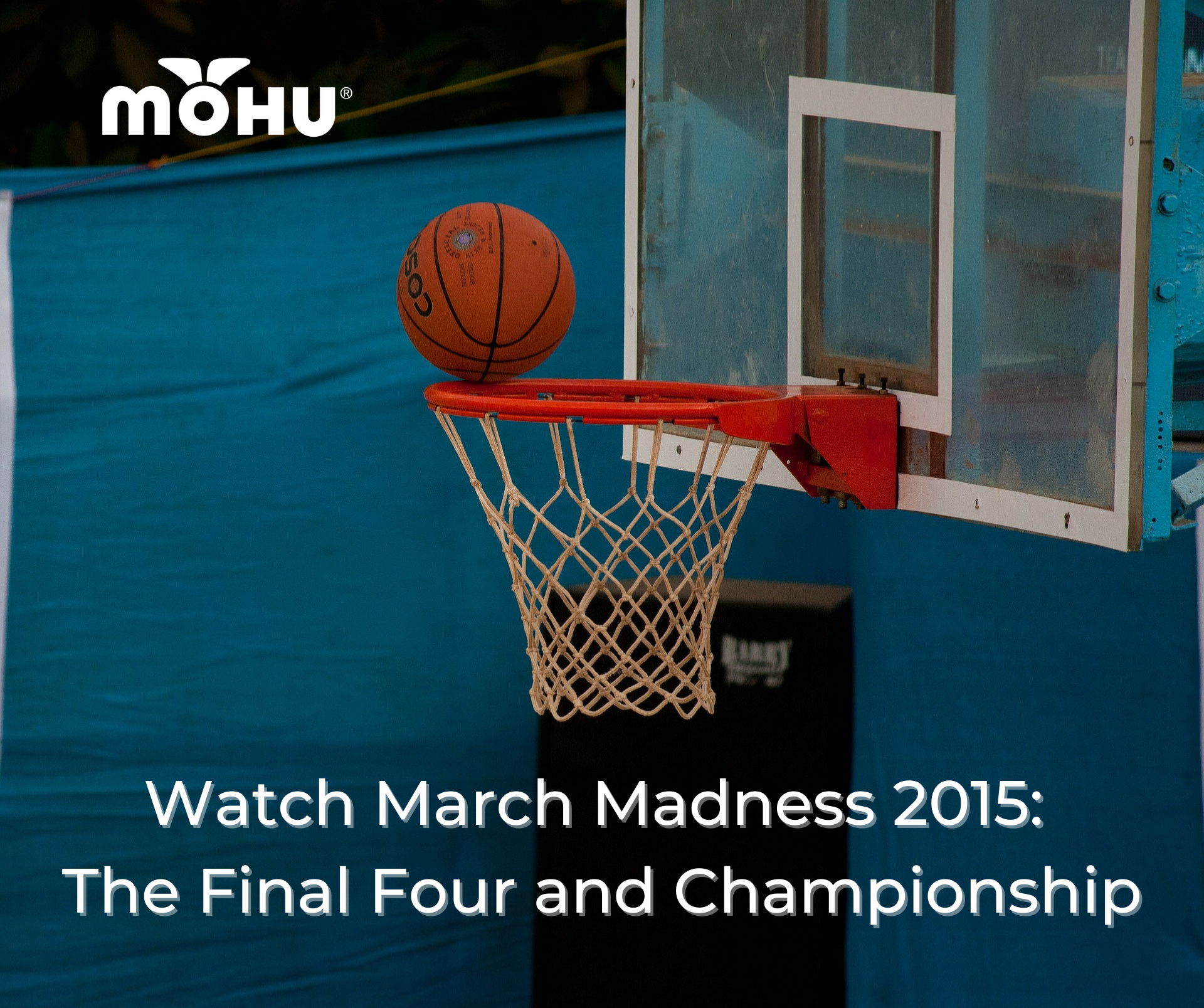 The Elite 8 has been cut down to the Final 4, March Madness 2015 is slowly coming to a close, and the excitement has been dialed up to 11 for the last three games of the tournament. This semi-final round is crammed with three top-seeded teams (Kentucky, Wisconsin, Duke) and a real contender for the title (Michigan State). You’ll be hard pressed to find a set of more exciting basketball games than the ones we’re all about to watch. The women’s tournament should also prove exciting with all four top seeds (South Carolina, Notre Dame, UConn, and Maryland) battling it out for ultimate collegiate basketball supremacy.

If you are looking for a cable TV alternative, but you still want to watch March Madness; you may feel a little conflicted right now. Sure cable TV is a drag, but who doesn’t want to watch the greatest basketball tournament of all time? Well, you’re in luck, because today I’m going to tell you how you can kill the cable bill and still catch all the exciting action of the Final Four and the Championship game.

So first, let’s take a look at the schedule for the final games in both the men’s and women’s tournaments.

How to Watch the Final Four & Women’s Championship

It’s a little disappointing as a cord cutter that the Final Four is on cable TV, but luckily for us that doesn’t mean we can’t watch it! The only thing that we have to do to get both TBS and ESPN is subscribe to an online streaming service called Sling TV. For $20 a month, you can stream over a dozen live television channels; and included in that default subscription are both of the necessary networks – TBS and ESPN.

If you haven’t yet signed up for Sling TV, paying $20 for two basketball games may seem a little bit steep. But if you’re already subscribed, then chances are you’ve been enjoying the bulk of the tournament action already (plus you can catch the Mad Men series finale, The Walking Dead, and much more). And if you haven’t signed up, then now might be a great opportunity to take advantage of their free 7-day trial to get you through the Final Four. Plus, in the broader context it’s actually pretty cheap. How much do you pay a month for cable TV? I can almost guarantee you that it’s a lot more than $20 a month.

Sling TV is a great service to have if you’re a cord cutter. It’s inexpensive, there’s a little something for everyone, and there are no contracts. When combined with Netflix and an over-the-air (OTA) antenna for broadcast television, you’ll start to wonder why you ever had cable in the first place.

How to Watch the Men’s Tournament Championship Game

Speaking of OTA antennas, let’s move onto the final piece of the cable-free March Madness puzzle.

As you noticed, the men’s championship game will be on CBS. That means you have multiple ways of watching the men’s final game, and none of them come with a subscription service. The easiest way to watch the final game is to stream it from CBSSports.com or from the CBS Sports app.

If you want to watch the men’s championship game on the big screen, then the best way is to purchase an OTA antenna. OTA antennas can pick up network television (ABC, NBC, etc…) which means you can get CBS. What makes an OTA antenna a better option than streaming is the consistent picture quality and price to content ratio.

Whereas with streaming, the picture quality is dependent on your ISP; an OTA antenna has no such limitations. If you buy a quality antenna, like the Mohu Leaf, you’ll be able to get crystal clear 1080 HD picture with no buffering or pixels to be seen.

It Pays to Have an OTA Antenna Even After March Madness

Once the tournament is over, your antenna will be able to deliver you thousands of hours of television for free; including the local stations that streaming packages don’t include. When you really think about it, most of America’s favorite shows are already on network television.

Don’t believe me? Just ask Google what the top shows of 2014 are and see how many are on the broadcast networks.

The final games of March Madness will prove to be the most exciting basketball games of the year. On the men’s side, will Kentucky be the first team in 40 years to have a perfect season? Or will Wisconsin get its revenge for last year’s 74-73 defeat at the hands of the Wildcats? And for the women, will UConn claim a record 10th national title? Or will the Gamecocks avenge their regular season loss (one of only two for the season) against the seemingly untouchable Huskies?

I may not know how this glorious display of basketball will end, but one thing is for sure: You don’t need cable to find out. So what are you waiting for? Stop paying too much for too little and take the leap, cut the cord, and kill the cable bill today! 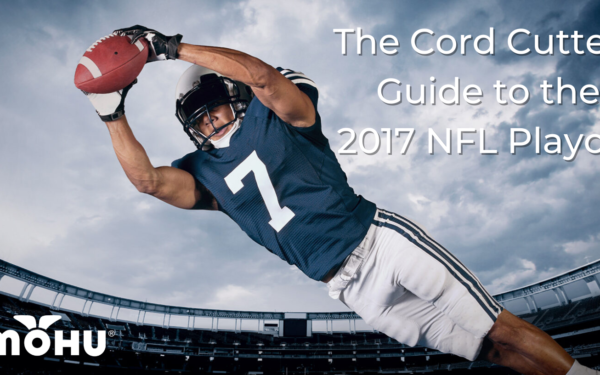